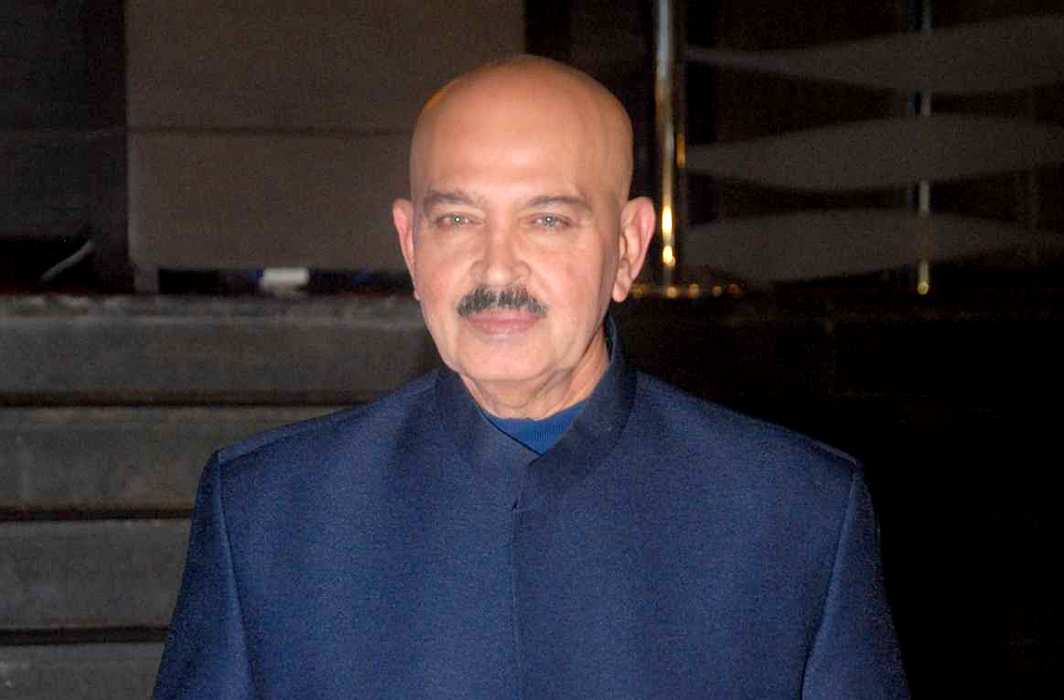 The sensitive issue of copyright violation has come up against Bollywood producer and director Rakesh Roshan which landed the father of superstar Hrithik Roshan at the Supreme Court.  The top court provided immediate relief.

On Friday (September 8), the apex court bench of Chief Justice Dipak Misra and Justices AM Khanwilkar and DY Chandrachud stayed the criminal proceedings which were going on at the Uttarakhand High Court against Roshan. Senior Roshan had approached the Supreme Court to have the FIR against him quashed.

The Uttarakhand police had lodged an FIR against Roshan when a local writer, Roopnarayan Sonkar, filed a complaint at Dalanwala police station in May last year.

The chargesheet claimed that Rakesh Roshan had copied some portions of Sonkar’s book ‘Sooardan’ for his 2013 blockbuster Krrish-3. The police have claimed that they have enough evidence under Section 63 of the Copyright Act.

Roshan had first moved the Uttarakhand High Court for quashing of the FIR. The high court rejected his plea on the ground that a chargesheet had already been filed against him.

On Friday the Supreme Court bench ordered the rejoinder to be filed. The case will be taken up after six weeks.