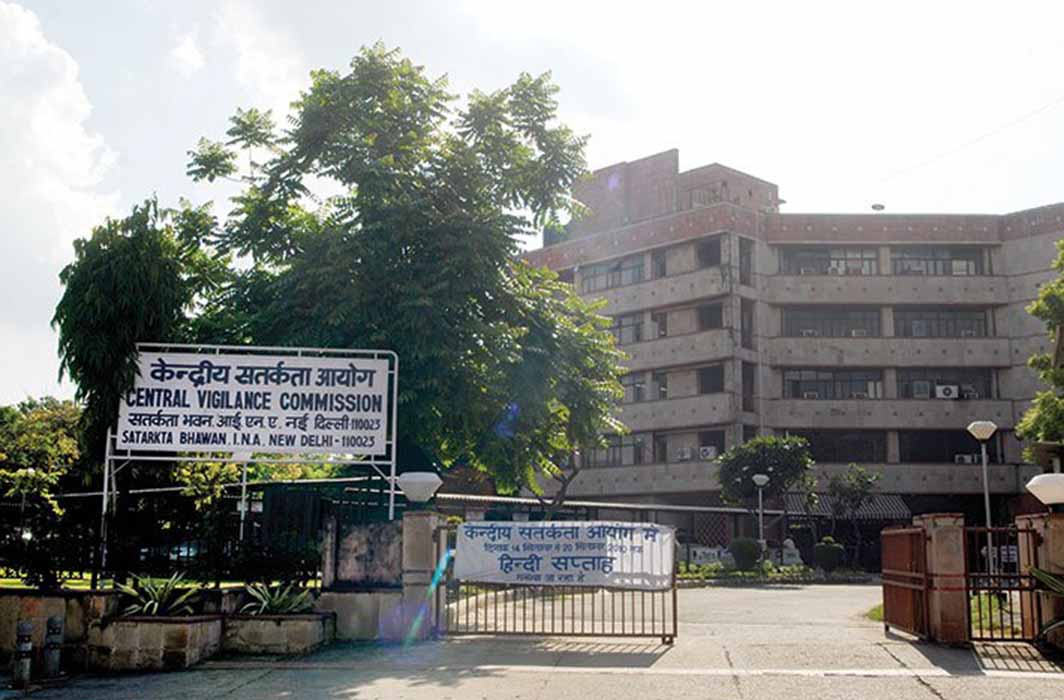 The Central Vigilance Commission (CVC) is awaiting sanction from different wings of the government to organisations to prosecute 83 government employees, including senior civil servants as well as tax and excise officials for over four months for their alleged involvement in corruption.

As per norms, sanction for prosecution has to be decided within four-month time but these cases have been pending sanction for prosecution for a far longer period, as per dats released on June 30, 2019 by the CVC. Though the vigilance authorities have reminded the government agencies and others whose personnel are in the dock to act fast on the matter, nothing has happened so far. m

“These cases are pending sanction of prosecution for more than four months. We have reminded the government departments and the banks concerned to act fast on these requests,” a senior CVC official said.

Of the 83 people involved in 47 cases, the largest chunk are from the ministry of personnel, public grievances and pensions where eleven are under the scanner. In four cases involving seven officials of D/o Personnel & Training, Bank of Maharashtra and Oriental Bank of Commerce, the Commission agreed with the Departments/

Organizations that sanction for prosecution is not necessary. However, final action taken/deceision is awaited, a note from the CVC said.  Six banks account for eight cases while are acpunted for by the ministries of Chmeicals and Fertilisers. Defence, Food and Civil Supplies, Health nd Family welfare, Human Resources, Railways and the Depertment of revenue.  Eleven cases are concern the state governments of Uttar Pradesh, Andhra Pradesh, Chattisgarhm Jammu and Kashmir, Tamil Nadu and Delhi while the central braod of indirect taxes and customs accounts for two.