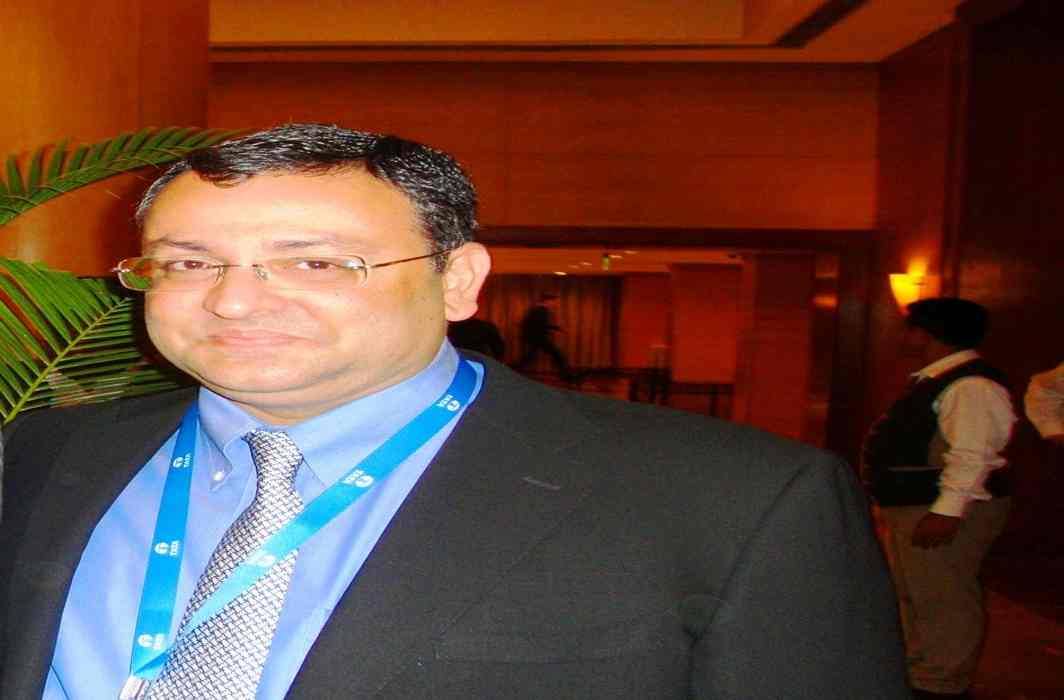 Cyrus Mistry, the discredited former chairman of Tata Sons, hailing from the family of Shapoorji Pallonji, a shareholder in the $103 billion Tata conglomerate, received a minor relief from the National Company Law Appellate Tribunal (NCLAT) on Friday (August 24). In the case of Tata Sons’ effort to go private, the two-judge tribunal bench headed by Justice S J Mukhopadhyay made it clear that while it was not willing to stay the process of conversion of Tata Sons into a private limited company, it also could not force Mistry to sell his shares in the firm.

While these directives make the issue complex, the bench will hear depositions on the conversion next month.

Mistry had challenged the July 9 order of the Mumbai bench of the National Company Law Tribunal (NCLT).

The conversion issue had been settled within the Tata Group last September when shareholders voted in its favour. The only opposition had come from Mistry’s family firms. These firms have a minority stake in the holding company.

Two of Mistry’s family run firms, Cyrus Investments and Sterling Investments Corp. had filed a petition before the NCLT and was thwarted. In its appeal, Mistry had claimed that the Mumbai bench’s judgment was full of errors of reasoning as well as of law.

Mistry, who was chosen as chairman after a long search, fell out with the Tata Group’s chairman emeritus Ratan Tata and was removed unceremoniously from the board. Mistry claims he has enough say in the running of the company, because his family enjoys the largest holding apart from Tata Trusts.