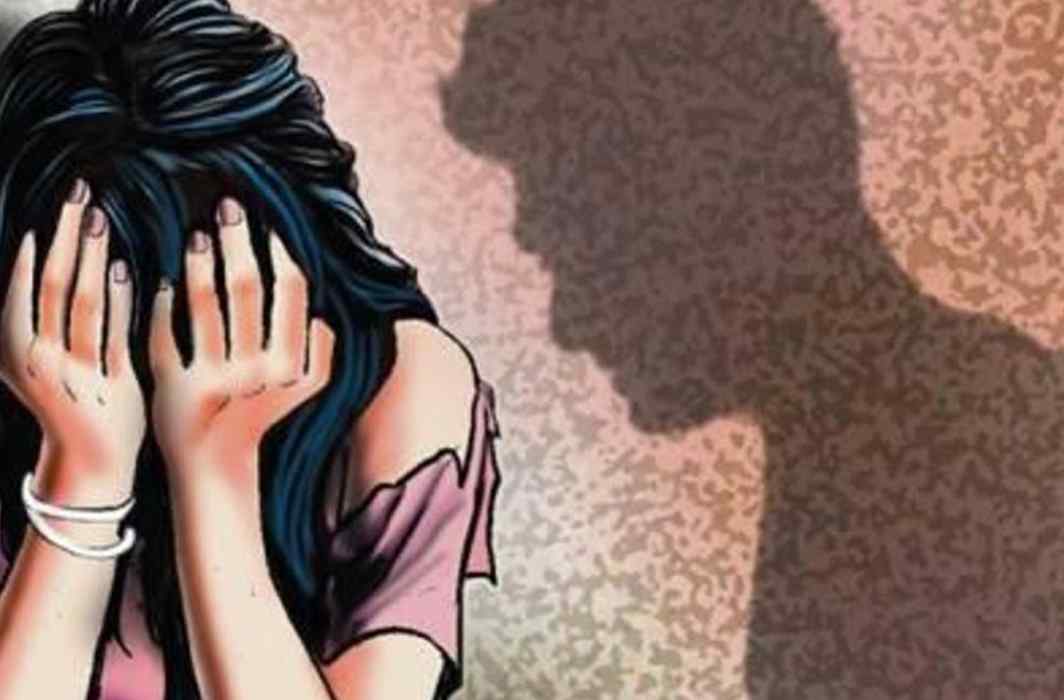 The Delhi Commission for Women on Monday has taken Suo Motu Cognizance on reports of suicide attempted by a female doctor of AIIMS allegedly due to repeated sexual harassment and caste discrimination by the faculty.

The DCW Chairperson Swati Maliwal Jai Hind has issued a notice to Dr. Randeep Guleria, Director, AIIMS stating that it is a very serious matter and it is critical that exemplary action needs to be taken against the perpetrators of caste and gender based violence.

It has been reported that the female resident doctor was being harassed by the senior faculty member of AIIMS Centre for Dental Education & Research (CDER). Earlier, she had raised this matter before the administration on several occasions in the past as well but no heed was paid to the grievance of the lady doctor.

The DCW has initiated inquiry into the matter and has sought following information from the AIIMS administration:-

The DCW has requested the AIIMS administration to consider the gravity of the case and provide the information as latest as by 25th of April, 2020.