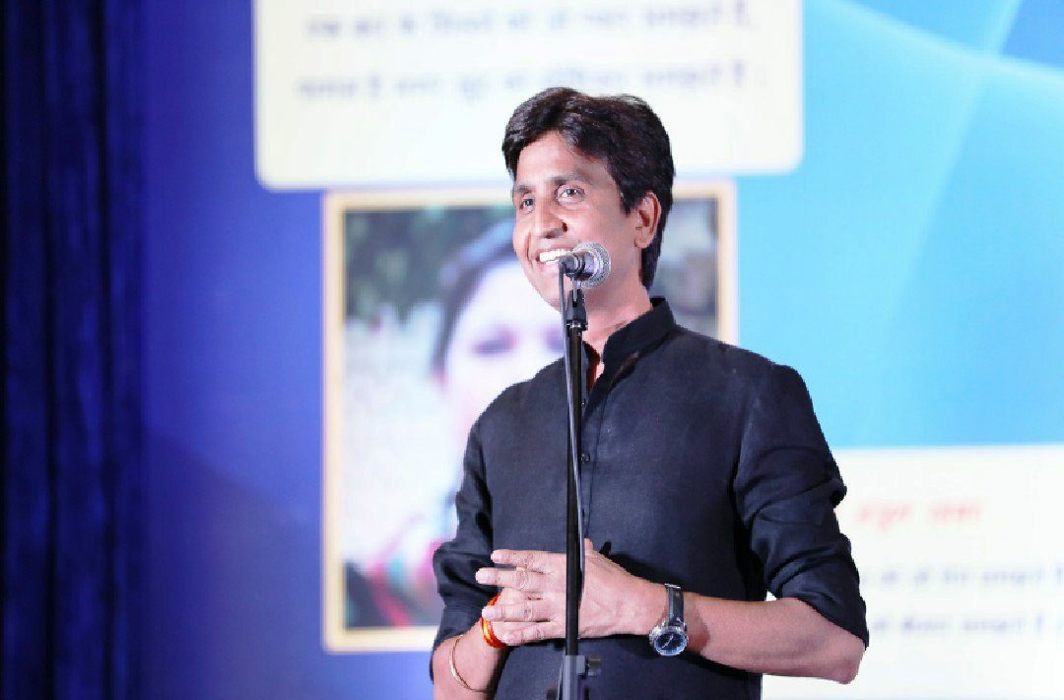 A single-judge bench of Delhi High Court on Thursday (April 25) issued notice to Aam Aadmi Party (AAP) leader Kumar Vishwas to appear before it on the next date of hearing.

Justice Rajiv Sahai Endlaw gave the order on the defamation suit filed by Union Finance Minister Arun Jaitley against Vishwas for making defamatory statements against him alleging corruption in the DDCA.

Initially, Jaitley had filed defamation suit against Delhi CM Arvind Kejriwal and other AAP leaders Ashutosh, Sanjay Singh, Kumar Vishwas, Raghav Chadha and Deepak Bajpai. But other leaders than Vishwas had tendered apology by writing letters to Jaitley and Jaitley had accepted apology. After that, the Delhi HC had dismissed the case against them. But the court had allowed the suit against Vishwas as he had denied apology to Jaitley.