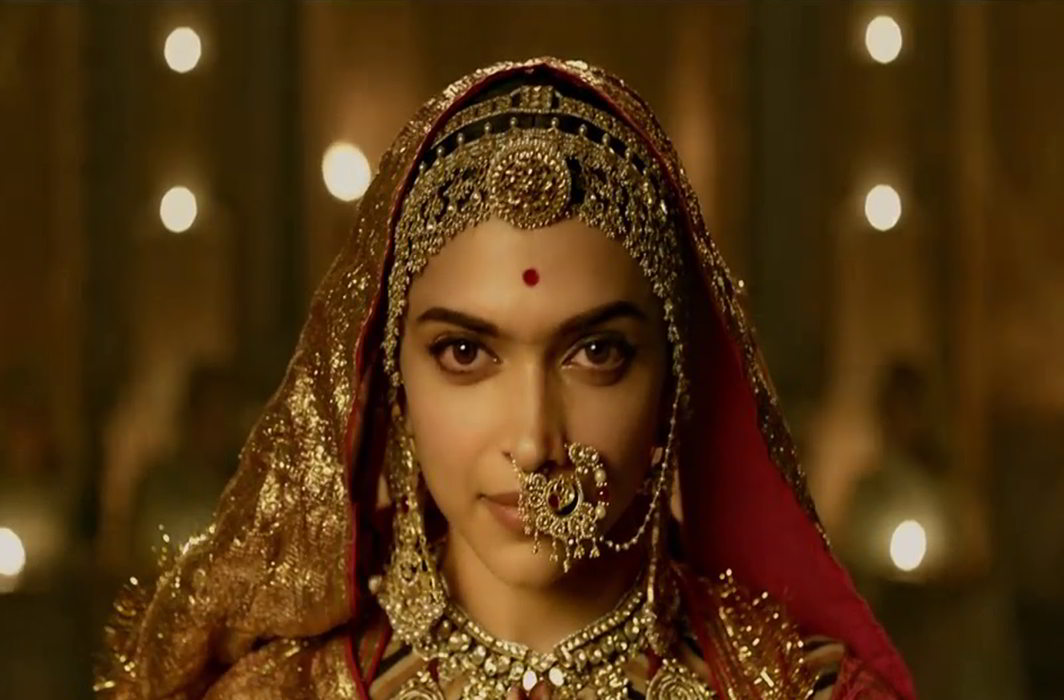 Actor Deepika Padukone has joined cricketer MS Dhoni and a few other invitees in skipping the November 28 Indo-US Global Entrepreneurship Summit. Slated for inauguration in Hyderabad by Prime Minister Narendra Modi, the meet will be attended by US president Donald Trump’s daughter Ivanka who will head the American delegation.

Padukone has been at the receiving end of death threats by right-wing fringe groups for her portrayal of Rajput queen Padmini in Padmavati, director Sanjay Leela Bhansali’s upcoming offering.

While Padukone has not commented on the reasons behind her decision, government sources have apprised the media of the change in her plans.

Former Indian cricket team captain MS Dhoni has also dropped out of the event. Jayesh Ranjan, principal secretary, IT and industry, Telangana government, confirmed that Padukone has dropped out.

“Others have also dropped out. For example, MS Dhoni was supposed to be in one of the sessions. Now he has declined. People are declining for various reasons. Because Dhoni has declined, we have to now bring in Sania (Mirza) and (Pullela) Gopichand,” Ranjan told reporters.

Seen as a major advertisement for the Modi government’s policies, the summit will have as its theme “Women First, Prosperity for All”. It ends on November 30.

Padukone was supposed to take part in a panel discussion during the event. “There is a panel discussion on ‘Hollywood to Nollywood (the Nigerian film industry) to Bollywood’. Earlier, Deepika Padukone was expected to be in that session, but she has now declined. We are trying (to see) who can replace her,” Ranjan said.

Meanwhile, with days to go before the summit begins, the event is already drawing some negative publicity.

On Tuesday, there were reports of a “cover-up drive” by the state government which, in the guise of a beautification project, had relocated 235 male and 130 female beggars to some ‘shelters’ in order to present Hyderabad as a “beggar-free city”.  Ironically, two of the women turned out to be English-spoken, foreign-returned former professionals. They had lost their mental balance after facing personal hardship.

“Two women, aged 50 and 44, both natives of Hyderabad, were among some 30 women caught begging near a dargah (shrine) in Langer Hauz. Police took them to Anand Ashram on November 11,” a senior Telangana government official was quoted by news agency PTI as saying.

The elder woman reportedly told Ashram staff that she had an MBA degree, and once worked as an accountant in London. The 50-year-old’s son, an architect based in the US, was contacted by the authorities and he confirmed the story.

The younger woman was a Green Card holder and had also worked in the US, said K Arjun Rao, superintendent of the Cherlapalli open-air jail and ashram in-charge.

Rao told mediapersons that the “50-year-old had lost her husband … she had approached a godman, and on his advice started begging near the dargah” while the younger woman had adopted this lifestyle after her relatives cheated her out of her share of the ancestral property.

The two women have been handed over to their relatives, Rao informed, adding that they were asked to give a written undertaking saying that they would not return to begging.

However, no roadmap to stop them as well as the others from begging for a living is forthcoming from the state and the central governments.