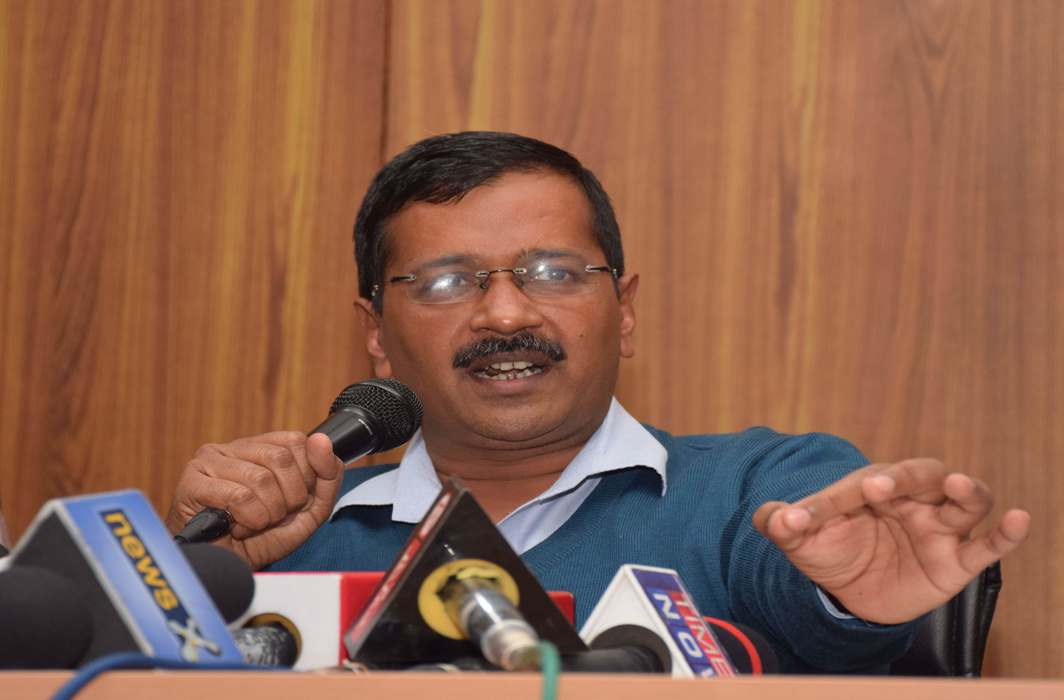 The Delhi High Court’s Justice Manmohan Singh on Tuesday (July 18) allowed the counsel for the defendant to file a reply through affidavit and rejoinder affidavit before the next hearing on July 24.

The case refers to Kejriwal’s earlier counsel, senior advocate Ram Jethmalani calling Jaitley a “crook”, and then insisting that his client (Kejriwal) had asked him to say so in court. Jaitley has filed a Rs 10 crore defamation suit in this regard.

Jaitley had also slapped a Rs 10 core defamation suit against five AAP officials, including Kejriwal, in an earlier case.