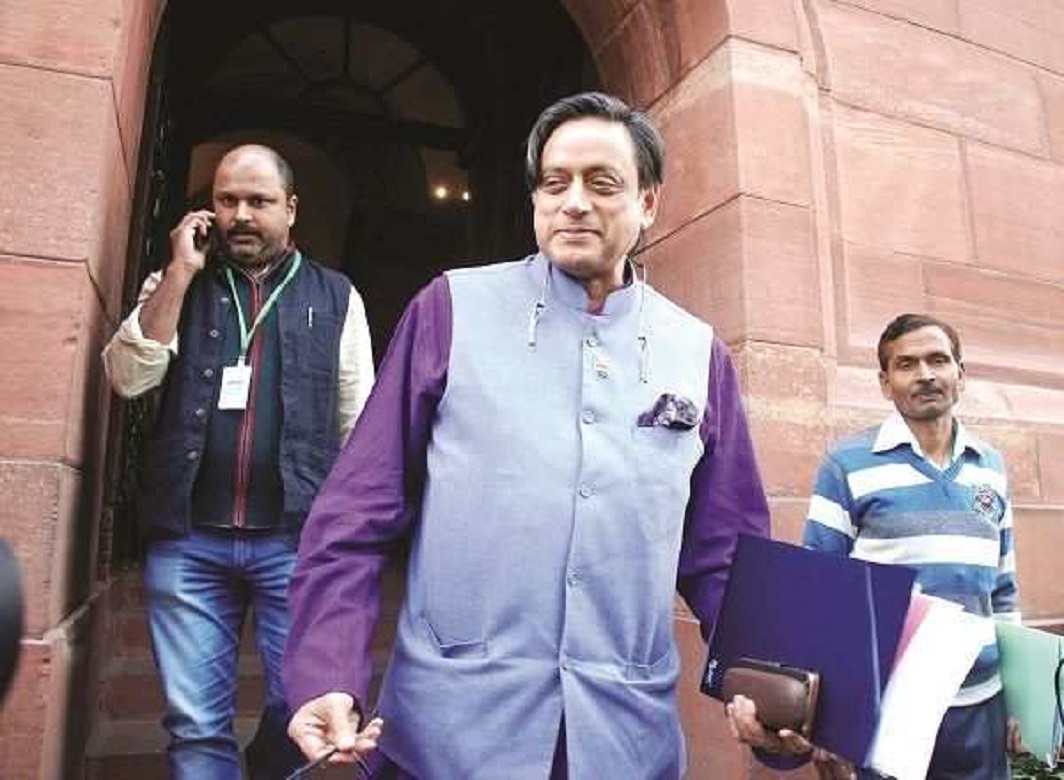 A Delhi court on Saturday imposed Rs 5,000 as costs on Shashi Tharoor for failure to appear during the hearing of a criminal defamation complaint against the Congress MP for allegedly claiming that an RSS functionary had compared Prime Minister Narendra Modi to a “scorpion sitting on a Shivling”.

The court levied the costs on Tharoor, a Lok Sabha member for Thiruvananthapuram, for not appearing in the proceedings even after a direction to this effect was given earlier.

In his complaint under sections 499 and 500 of the Indian Penal Code, the BJP leader contended that Tharoor committed a “malicious act”.

Tharoor had allegedly claimed that an unnamed RSS leader had made the “scorpion” remark against Modi.