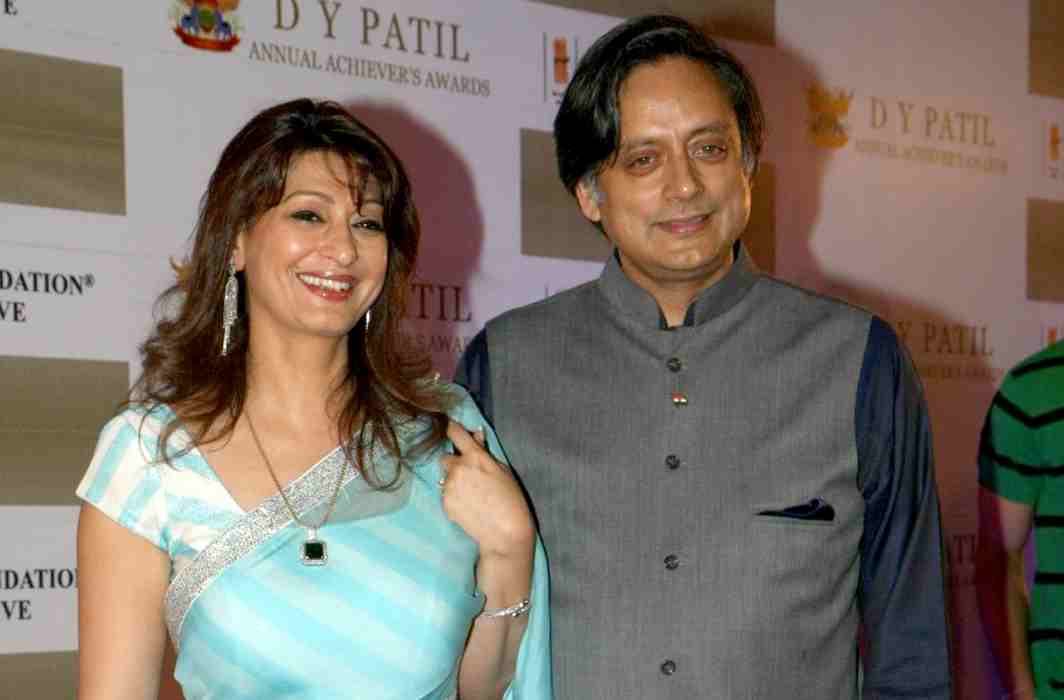 A Delhi court on Saturday allowed Congress MP Shashi Tharoor, facing charges of abetting the suicide of his wife Sunanda Pushkar, to travel to the UAE, Paris and Norway between February and May.

The permission was granted by Additional Sessions Judge Ajay Kumar Kuhar on an application filed by Tharoor.

On several pervious occasions, the Thiruvananthapuram MP had been allowed to visit foreign countries.

While granting Tharoor bail in the case, the court had directed him not to leave the country without prior permission.

The former Union minister has been charged under Sections 498-A (husband or his relative subjecting a woman to cruelty) and 306 (abetment of suicide) of the IPC, but not been arrested in the case.

Pushkar was found dead in a suite of a luxury hotel in Delhi on the night of January 17, 2014. The couple was staying in the hotel as the official bungalow of Tharoor was being renovated at that time. 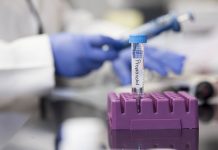