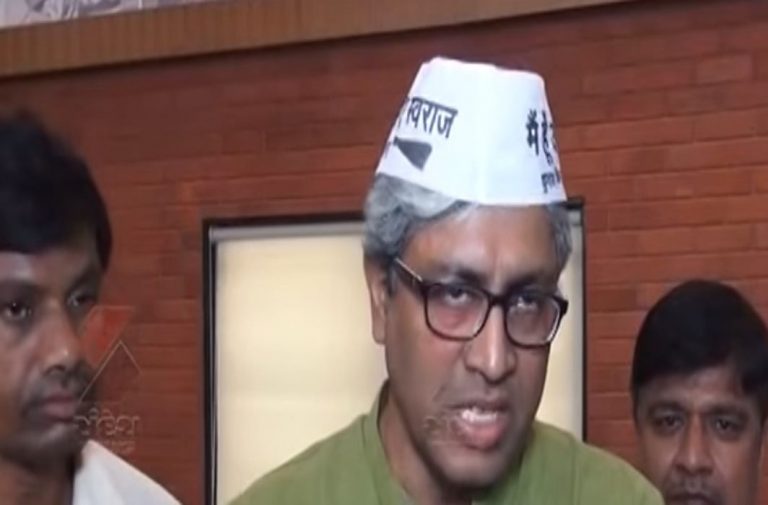 A Delhi Court on Monday (May 7) has directed registration of FIR against AAP leader Ashutosh Kumar who allegedly wrote an open letter on his blog making serious allegations against respected persons of the country.

“…I found that in the present case, prima facie there are sufficient grounds for the registration of FIR in the cognizable offences u/s 292/293 IPC. Hence, SHO, PS Begumpur is directed u/s 153 (3) Cr.P.C to register an FIR for the offences u/s 292/293 IPC against the respondent Mr. Ashutosh Kumar and to investigate the matter under the relevant provisions of law,” the court said in the order.

In another defamation case involving another AAP leader and Delhi CM Arvind Kejriwal, the Delhi High Court adjourned the hearing of the plea which was filed by Kejriwal seeking stay on trial court proceedings in a criminal defamation complaint by Rajya Sabha MP Subhash Chandra filed on November 17, 2016.