The Court has refused to accept the argument put forward by Somnath Bharti that security staffers at AIIMS don't come under the category of public servant. 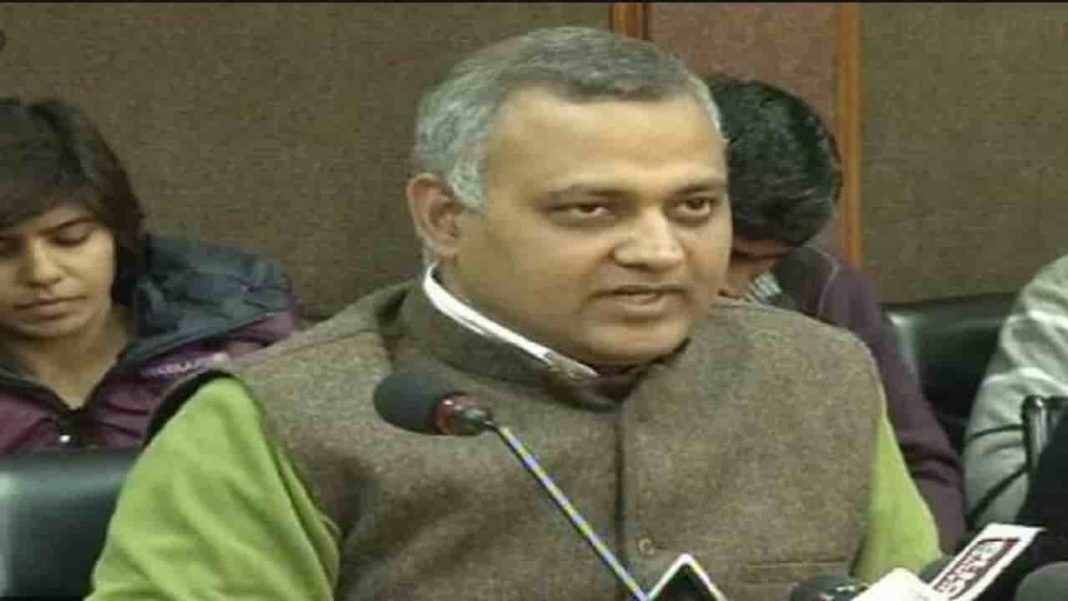 A Delhi court on Saturday has granted bail to Aam Aadmi Party MLA Somnath Bharti hours after he was convicted by a court under various IPC sections for allegedly assaulting and using criminal force against security staff of AIIMS and demolishing the hospital wall.

Earlier today, Chief Metropolitan Magistrate Ravindra Kr. Pandey convicted Bharti in the 2016 assault case on AIIMS security staff. The complaint was lodged by AIIMS Chief Security Officer R.S. Rawat with the Delhi Police that the AAP MLA along with his 300 supporters attacked them while they were on duty. The Court had sentenced him to two years in jail. However, the Court acquitted four others in the same case.

The Court said, “The prosecution has duly proved that the mob which was gathered on September 9, 2016, at around 9.45 am at the drain (nallah) behind AIIMS New Delhi was gathered there for demolishing the wall and fence possessed by the AIIMS.”

The Court refused to accept the argument put forward by the AAP MLA that the security staffer at AIIMS doesn’t come under the category of public servant.

It also refused to accept the argument that the demolition of wall was planned and executed by the PWD. The Court observed, “The defence of the accused Bharti that action for demolition of wall and fence possessed by AIIMS was planned and executed by Public Works Department (PWD) does not hold any merit in view of the specific denial of the witnesses from PWD during their examination in chief and their cross-examination.”

The court has acquitted the others accused, namely Jagat Saini, Daleep Jha, Sandeep alias Sonu and Rakesh Pandey, from all charges made against them by the prosecution.