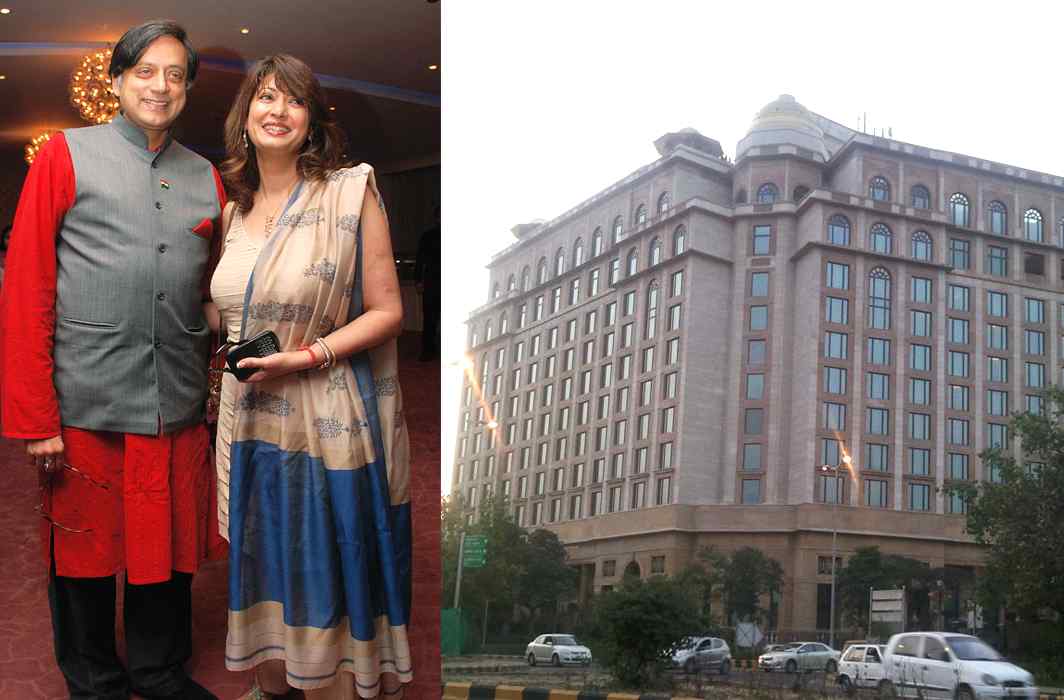 Delhi’s Metropolitan Magistrate Dharmender Singh on Tuesday (September 12) directed the police to unseal the suite of the five-star hotel in which Congress leader Shashi Tharoor’s wife Sunanda Pushkar was found dead in 2014.

The case continues, and even after over three-and-a-half years, the police, while confirming that the death was due to poisoning, have not been able to file a charge-sheet or a full status report. The Delhi High Court recently pulled up Delhi Police and has given them a fixed time in which they have to file the status report.

Now even the Metropolitan Magistrate has come down heavily on the police and has directed Delhi Police to file a compliance report by September 26. The magistrate, however, allowed the police to take all articles required for the investigation from the suite, says a report.

The hotel’s management had, on September 4, moved the court, seeking de-sealing of the suite, because this was causing huge financial losses to the hotel, and the court had come down heavily on the police. The court had said: “Due to the lethargic attitude of Delhi Police, the plaintiff (hotel) has already suffered a lot.”

The police argued that more time was needed for vacating the suite. It had submitted that forensic expert had recently visited the suite and collected evidence. The police said reports on such investigation are awaited and till then the suite cannot be de-sealed. The initial order of the court, to de-seal the suite, was delivered on July 21. Four weeks were given to comply, but nothing has moved.