Prime Minister Narendra Modi’s London visit was carefully choreographed and orchestrated by his spin doctors in Delhi. It was possibly the first mass-televised election pitch made by the PM who is a master of such events and he had the crowds—a pre-vetted and carefully selected audience of Modi fans—in thrall. To Indian audiences, it appeared as if the whole of Great Britain was laying out the red carpet for his visit to the Commonwealth Summit. Actually, even as officials briefed journalists about how Modi was getting special treatment at the CHOGM meet, they could not divert attention from the protests which were already taking place against his visit given the cascading international furore over India’s declining human rights record following the Kathua and Unnao atrocities.

But the spin doctors were in for a shock when the foreign secretary held a press conference on the day Modi arrived in London. He was asked by an Indian student heading a group that had written an open letter to the PM about the recent horrific rapes, why their voices were being suppressed and they weren’t being given their promised entry to Modi’s Bharat ki Baat. The foreign secretary mumbled his way through the awkward situation but as it happened in front of the media, it was left up to the media houses to decide whether to report it or not. Some did. Others ignored it.

MUSIC TO THEIR EARS

The BJP hierarchy, especially the devoted followers of President Amit Shah, could not have hoped for better news from the Supreme Court. When the apex court dismissed a petition it had been hearing for months demanding an independent probe into the death of CBI special court judge BH Loya, the BJP went into a PR overdrive. Loya had been presiding over a false encounter case in which Shah had been an accused.

Any court-ordered filing of an FIR in the case would have added to the BJP’s woes especially before the Karnataka election, which is a prelude to the general election in 2019. Seizing the opportunity, the BJP’s ferocious attack men like Sambit Patra have been asked to go on the offensive, accusing opponents from the Congress of filing “fake” PILs.

Another fortuitous judgment that came the BJP’s way was the acquittal of all persons charged in the Mecca Masjid blast. This heinous act was dubbed by critics as “Saffron Terror”. With their acquittal, BJP spokespersons, who were on the defensive after the rape cases that have shaken India and the whole world, have a new argument in their political armamentarium: The theory of “Hindu terrorism”, a concoction of “pseudo-secularists” and “presstitutes” has been debunked by the courts. Given the shoddy way in which the case was prosecuted, there is small chance that it will be appealed while the BJP is in power.

Following the shocking rapes in Kathua and Unnao, Prime Minister Narendra Modi has been facing worldwide flak.The latest salvo was from IMF chief Christine Lagarde who called the situation “revolting” and hoped Modi would pay more attention to it.

If that wasn’t enough, 49 of India’s top retired bureaucrats, including secretaries, additional secretaries, high commissioners and ambassadors, wrote a joint letter to Modi on April 15, 2018, expressing their disgust over the deteriorating law and order situation. It included Chandrashekhar Balakrishnan, former secretary, ministry of coal, Meeran C Borwankar, former DGP, Bureau of Police Research and Development, Sundar Burra, former secretary, Maharashtra, MG Devasahayam, former secretary, Haryana, Sushil Dubey, former ambassador to Sweden, and KP Fabian, former ambassador to Italy. Calling it post-Independence India’s “darkest hour”, they wrote to Modi: “Instead of owning up and making reparations however, you had until yesterday chosen to remain silent, breaking your silence only when public outrage both in India and internationally reached a point when you could no longer ignore it.” They asked the PM to seek the forgiveness of the families of the victims in Unnao and Kathua. 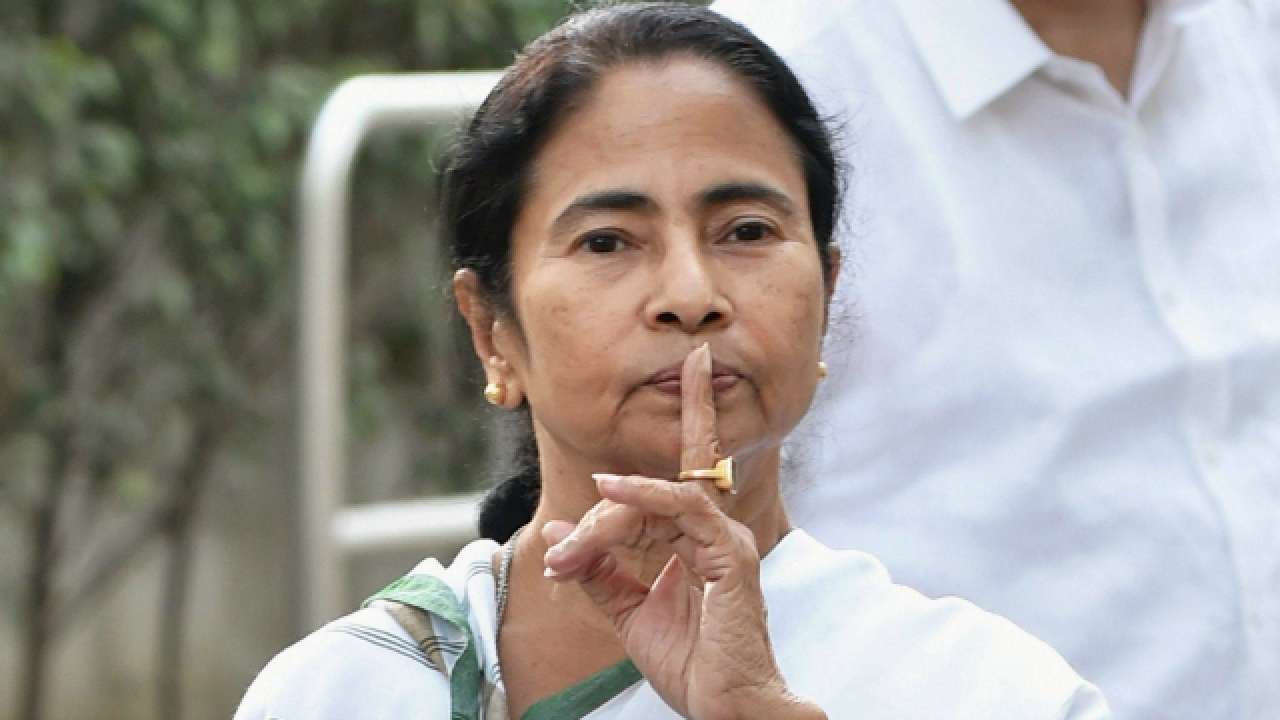 While Mamata Banerjee is busy trying to cobble up an alternative national political grouping that will challenge the BJP’s dominance at the centre, two of Didi’s relatives back home in West Bengal are at loggerheads. Kartik Banerjee, a brother of the West Bengal chief minister, and Abhisekh Banerjee, son of another brother of Mamata, are stepping on each other’s toes. While Abhisekh has been hogging the limelight for quite some time now, becoming the virtual No. 2 in state politics after the inglorious exit of Mukul Roy, Kartik enjoys tremendous public support in the Kalighat area with his many ward-level developmental projects.

Recently, Kartik’s supporters—nearly a hundred of them—held a rally around Abhisekh’s fancy new office space near the residence of the chief minister. They chanted Kartik’s praises and danced. When the police stepped in quickly, requesting them to move to another place, Kartik was reportedly so incensed that he ran to his Didi’s home and complained. The situation is dangerous, with all the money in the administrative system now being routed through Abhisekh, and Kartik being left with crumbs.