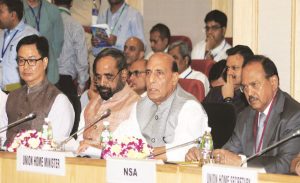 The recent videos by the IS encouraging their followers in India to conduct lone wolf attacks on specified targets, recruitment videos featuring Indian citizens (a doctor speaking from a medical facility in Raqqa was the latest) and now the black flags of the Islamic State replacing Pakistan flags in funeral processions and protests in Kashmir have got the Indian security establishment worried. A series of high-level meetings chaired by NSA Ajit Doval (above right) and Home Minister Rajnath Singh (left) has led to the formation of a special section that will deal exclusively with the global terror threat. The head of the new wing is yet to be selected but some key intelligence officers dealing with external terror have already moved to the new section. Their brief is to develop a counter strategy to deal with radicalisation and the influence of global terror networks in India.

Poll-bound Himachal Pradesh with 68 seats up for grabs, as against Gujarat’s 182, is competing fiercely for the national spotlight. The main rivals have profiles and patrons which reflect the changing political equations in New Delhi. The BJP’s candidate Prem Kumar Dhumal, a feisty 73-year-old two-time CM, was not the first choice of either Prime Minister Narendra Modi or BJP supremo Amit Shah. They were leaning towards the RSS view that Dhumal had been playing dynastic politics by promoting his son, the flamboyant, short-lived BCCI chief Anurag Thakur. Their original candidate was Health Minister JP Nadda who is close to both Modi and Shah, but in this case, it appears that Arun Jaitley who is close to Thakur, prevailed in promoting his father’s cause. What could hurt the BJP is that, following Dhumal’s choice, two powerful party stalwarts, Nadda and former CM Shanta Kumar, are sulking. But then, Virbhadra Singh, who is still popular, was not the initial choice of the Congress high command either, largely because of his age and corruption charges. But in this case, Captain Amarinder Singh, who is riding high in the Congress ever since he smashed the opposition in Punjab, was able to prevail because of family ties. The captain’s grandson, Angad, is married to Virbhadra’s daughter, Aparajita. 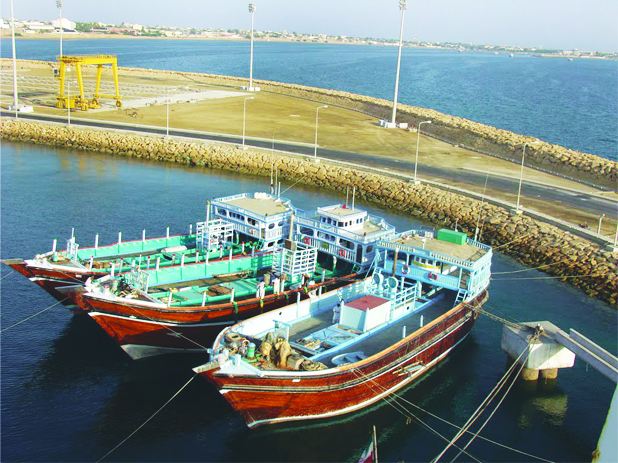 South Block foreign policy mandarins have rightly been tom-tomming the despatch of the first consignment of Indian wheat for Afghanistan through the Chabahar port to mark the successful wrapping up of the India-Iran-Afghanistan “Transport and Transit” covenant. It was signed in May 2016, followed by the opening of the India-Afghanistan air freight corridor. Both were considered major steps forward for Prime Minister Narendra Modi’s regional diplomatic initiatives to outsmart Pakistan. But now Modi’s advisers are cautioning against complacency in taking Iran’s role—always a hard bargainer—for granted. Only recently, Pakistan’s naval ships Dehdasht and Rahnavard were welcomed at Iran’s strategic Bandar Abbas port. The next step, analysts predict, will be joint naval exercises between the two nations. The one lesson South Block needs never to forget is to doubt Islamabad’s diplomatic capabilities which often finesse even the most brilliant move by New Delhi. 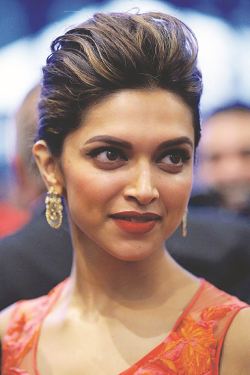 The fallout of the incendiary row over Sanjay Leela Bhansali’s Padmavati has caused embarrassment to the Indian government. The high-profile Global Entrepreneurship Summit, to be held in Hyderabad, is being jointly hosted by India and the US. It is themed on women entrepreneurs, and features the leader of the US delegation, President Trump’s daughter Ivanka, and her co-host, Prime Minister Narendra Modi. Thanks to the threats against the film’s stars, actor Deepika Padukone, who featured in the summit’s publicity blitz, has pulled out. The Indian hosts have hastily replaced her with tennis star Sania  Mirza but the reason for Padukone’s no-show—threats to her life over depicting a fictional character—is certain to see some red faces, more so since the summit’s theme is “Women First, Prosperity for All”.