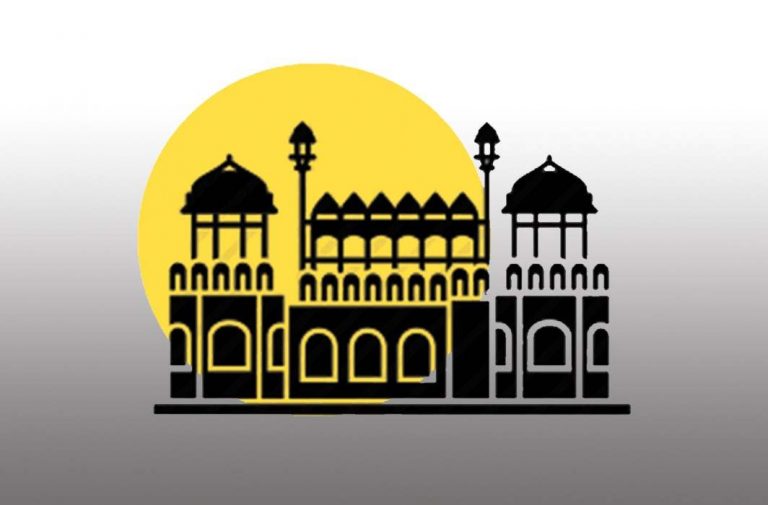 Sons appearing in a court where the father is a judge—or vice versa—is an age-old debate. The Bar Council has rules that technically bar a lawyer from practising in a court where any of his relatives functions as a judge. The list of such relatives includes father, grandfather, son, grandson, uncle, brother, nephew, stepbrother, husband, wife, daughter, sister, aunt, niece, father-in-law, brother-in-law and sister-in-law. But since there is confusion and controversy over whether the term ‘court’ mentioned in the rules refers only to the court of that particular judge or the entire court where the relative works, “well connected” lawyers continue to thrive.

But a young legal eagle of the capital often seen in Delhi Court circles literally takes the cake. As connections go, he is unmatched. He is not only the son of a judge of the Delhi High Court, he is also the son-in-law of a judge of the Supreme Court. His blessings don’t end there. His father-in-law, very much in the news these days, is in line to become the CJI. Little wonder that the young lawyer struts around the corridors of the Delhi HC and the Supreme Court, sometimes flaunting indecorous behaviour and arrogance before judges that would have landed anyone else in a bit of a bother.

National award winning actor Prakash Raj, who enjoys immense public support in Karnataka, has become a major electoral headache for the BJP in the southern state where the saffron party is already facing the daunting task of ousting the Siddaramaiah-led Congress government in the upcoming May 12 assembly polls. Raj had been vociferously criticising Narendra Modi and the BJP ever since his close friend and senior journalist Gauri Lankesh, a radical secularist, was murdered outside her Bengaluru residence last year, allegedly by bigoted thugs.

Now, with assembly polls in the state just days away, Raj has launched his outfit, the Just Asking Foundation, and is touring the state with a vengeance. The sole aim of his “apolitical” campaign is to keep the BJP out of power. The veteran actor has not aligned himself openly with any political party but has made his anti-BJP stance abundantly clear. He has got together former civil servants, writers, academics and multitudes of his Kannada fans to address local media and public rallies under the banner of his Just Asking Foundation where the need to keep a “communal” BJP out of power is repeatedly highlighted. The actor is himself touring coastal Karnataka—the stronghold of the BJP.

On the last day of April, PM Narendra Modi woke up, took a look at the full-page government ads in the newspapers which boasted of an electricity connection given to a tiny hamlet in Manipur and said, “Let There be Light Across The Length And Breadth Of India.” With that, the government claimed that every village in India had access to electricity.

With important states heading for assembly elections, the opposition predictably called it a political stunt. Politics apart, only last year, the World Bank had said that nearly 70 million Indians live without electricity.

How did the government manage the impossible? Or did it really?

Sections of the media—particularly those that didn’t get the massive government ads—set out to investigate. True to style, when India’s largest news magazine sent reporters to many villages in Madhya Pradesh, Jharkhand and Rajasthan, they found vast tracts of the country continuing to live in darkness. These included even areas in VVIP constituencies represented by some Union ministers. And then it dawned on everyone that there is an election coming up, and all is fair in love, war and electrification.

In the light of recent political reverses in state by-elections and the flagging economy, many Indians are increasingly coming to believe that the BJP’s glitter may be fading. It appears that the sentiment is shared by even some influential leaders who once held high office at 11, Ashoka Road, the party HQ, but for the last few years have been in the political doghouse.

Two of them, not really the best of friends even at the best of times, have now decided that enough is enough and chosen to take matters into their aging hands. Their grouse is that nobody in the party listens to them anymore, so they have zeroed in on a novel way to pass their time. It’s a path that both leaders are familiar with. They will embark on a Marg Darshak Mandal Yatra that will take them from Kanyakumari on India’s southern tip to Kashmir. The yatra, whose dates and other details are being worked out, will traverse major states and is expected to see the enthusiastic participation of party cadres.

It would be tempting to label the yatra a venture by the party’s disgruntled, but that would be unfair to the party veterans who are setting out on the gruelling task in their dotage. Indeed, were it an assembly of the disgruntled, then Yashwant Sinha and Shatrughan Sinha would have been up front, but the fact that they won’t be is proof that the yatra is not at all about intra-party politics.