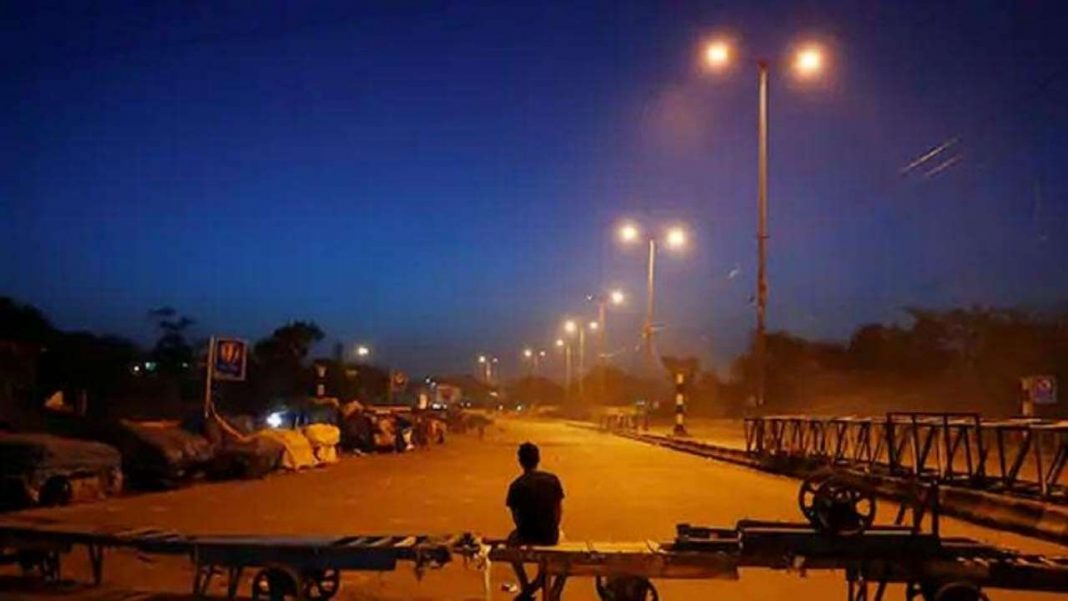 In the wake of fresh surge in coronavirus infections, the Delhi government on Tuesday announced a night curfew in the national capital from 10 pm to 5 am from now till April 30.

On Friday, Arvind Kejriwal had said Delhi was going through the fourth wave of Covid-19 but as per the current situation, the government is not considering imposing lockdown. Such a decision will only be taken after due public consultation, he had told reporters.

The government order stated that restrictions will not be imposed on the traffic movement during the night curfew and people going for vaccinations will be allowed with an e-pass. Essential services and retailers selling ration, grocery stocks, vegetables, milk, and medicines will only be allowed with similar passes. So will journalists of the print and electronic media.

Private doctors, nurses, and other healthcare staff would be allowed movement with ID cards. Passengers traveling to and from the airport, railway stations, and bus stands will also be allowed to travel after showing valid tickets. Pregnant women and patients going for treatment will also be exempted from restrictions during curfew hours.

The worst-affected states like Maharashtra and Rajasthan have also imposed night curfews to contain the sudden spike in Covid cases across the country. On Monday, the number of cases in 24 hours crossed one lakh for the first time in India.

Maharashtra has announced a weekend lockdown and a tough 8 pm to 7 am curfew. Rajasthan’s night curfew is from 8 pm to 6 am.