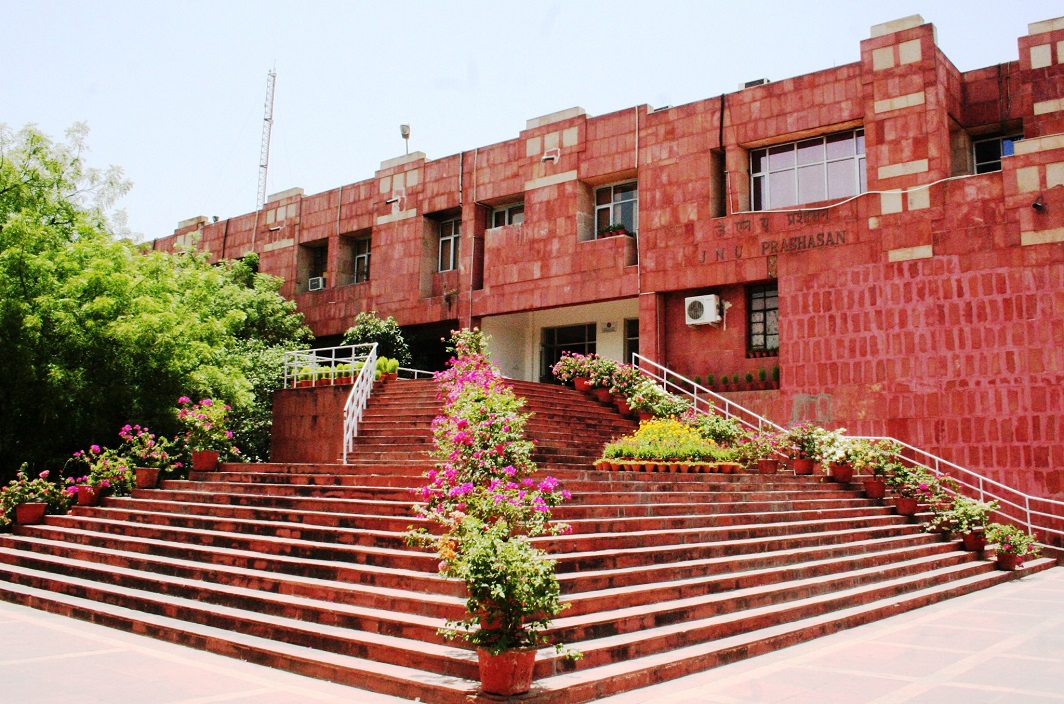 The Delhi High Court on May 22 wanted to know the ground situation on the JNU campus regarding allegations by the university that agitating students were disrupting administrative functions of the varsity. The police while responding to court’s query said that the situation was much under control. It also pointed out that the concerned parties can solve the issues through discussion.

The counsel representing JNUSU contended that the students had problems with the way the cameras were installed.

The court said to the counsel, “Camera is for security concerns, there is no privacy issue.”

JNUSU counsel further objected that an additional affidavit related to the installation of CCTVs was not shared with the students.

However, at the same time, the petitioner’s counsel admitted that the situation was under control and the issue should be resolved via talks.

The Court fixed the matter for next hearing on August 9, 2017.