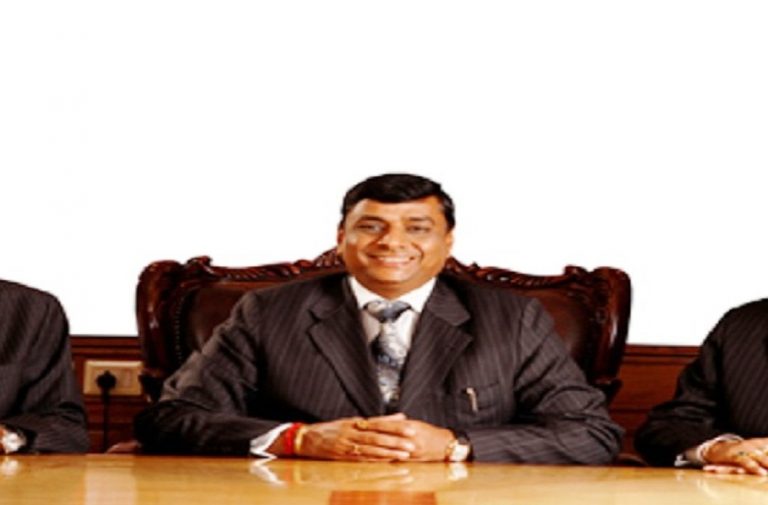 Delhi HC on Monday allowed Chairman of Parsvnath Developers, Pradeep Jain to travel abroad for attending his son’s graduation ceremony, in USA on furnishing a FDR of Rs 15 Lac with the Investigating Officer.

Delhi High Court direction came on a plea filed by him for travelling abroad in a pending case against him filed by the Paramount Residents Welfare Association for cheating and fraud. Paramount Resident Welfare Association (PRWA) filed an FIR with the economic offences wing of Delhi Police. PRWA Secretary Shailender Mongia claimed that the builder has collected up to 90 per cent of the cost of flats from the buyers. He alleged it is a case of fraud and cheating of amount over Rs 100 crores collected from flat buyers.

The paramount project located in Subhas Nagar in West Delhi was planned to have around 84 Luxury apartments. The project was awarded to Parsvnath Developers by the Delhi Metro Rail Corporation Ltd in 2005, and it was scheduled to be completed within five years. Later the project got delayed for further more years.

Paramount Home Buyers also filed a case against the builder in the National Consumer Disputes Redressal Commission in 2015, which is still pending.