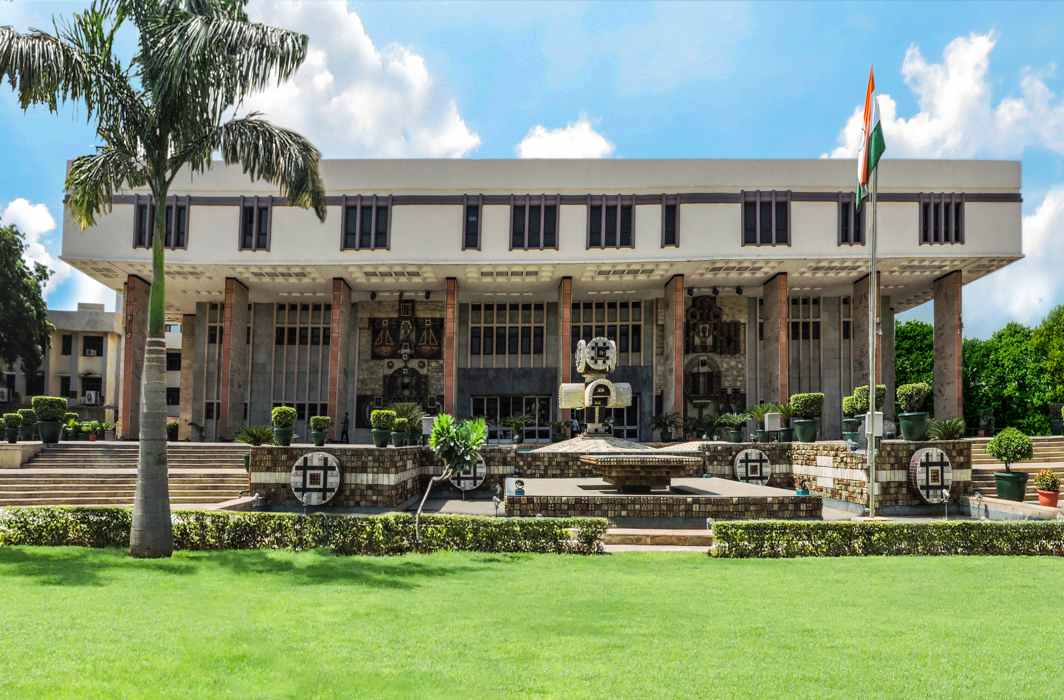 The Delhi High Court has allowed the police to interrogate alleged bookie and match-fixing case accused, Sanjeev Chawla, inside Tihar jail till February 28.

In her order on February 20, Justice Anu Malhotra said the Crime Branch of Delhi Police shall ensure that Chawla is treated with dignity during the probe and his questioning.

She observed that Chawla, who was extradited to India from the UK on February 13, cannot be taken out of the Tihar jail complex, except in case permission is granted by the court.

Justice Malhotra noted that no further interrogation will be allowed after February 28 — the day he completes 15 days of arrest.

The jail superintendent shall adhere to the letters of assurance issues by the Ministry Home Affairs, Government of India, in 2017 and last year to the foreign authorities in letter and spirit, the judge said.

In its 76-page order, the court also said the police may utilise the technology of video conferencing during the alleged bookie’s questioning and the probe.

Chawla, the key accused in one of cricket’s biggest match-fixing scandals that involved late South African captain Hansie Cronje, had moved the court challenging the 12-day police remand granted by a trial court on February 13.

Appearing for the accused, senior advocate Vikas Pahwa had said the request of extradition sent by the Indian government clearly stated that the investigation has attained finality and his client’s presence is only required for the trial.

During arguments on the plea, Additional Solicitor General Sanjay Jain, representing the Home Ministry, had said, “The centre piece of the assurance given to to UK government that he will be kept in Tihar jail will not be violated.”

Jain had also said if the accused is to be confronted with anyone outside Delhi, video conferencing will be used, adding if he has to be taken anywhere, the prosecution will seek the court’s permission

The high court had reserved its order on Chawla’s plea on Wednesday.

The accused had claimed his police custody was “wholly illegal and unlawful” and sought that he be sent to judicial custody.

He is facing charges of cheating and criminal conspiracy under the Indian Penal Code.

Chawla is alleged to have played a central role in conspiring with late South African captain Hansie Cronje to fix the South African tour of India in February-March 2000.

He was extradited to India after then British Home Secretary Sajid Javid passed an order to this effect.

Chawla is a Delhi-born businessman who moved to the UK on a business visa in 1996, but continued to make trips to India.

After his Indian passport was revoked in 2000, Chawla was granted indefinite leave to remain in the UK in 2003. He obtained a British passport in 2005.