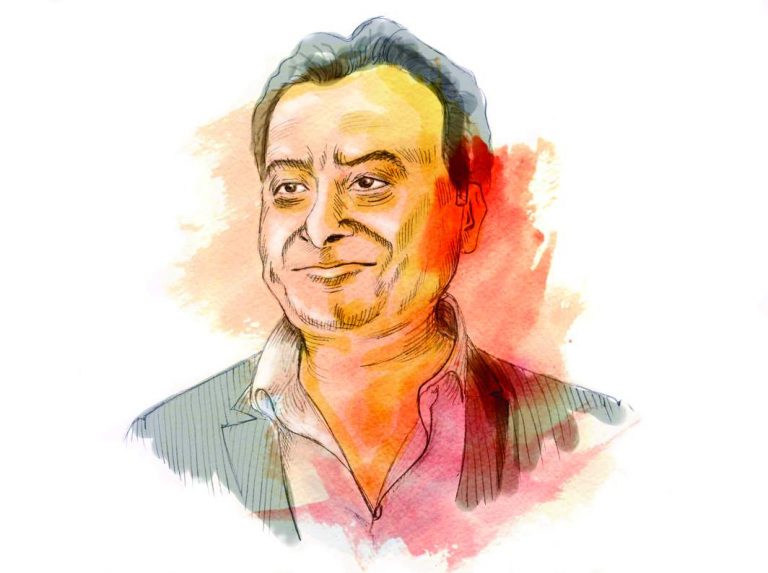 The Delhi High Court bench of Justices Siddarth Mridul and Nazimi Waziri, on Wednesday (September 13) directed counsels in the hawala trader Moin Akhtar Qureshi arrest case to assist the court only on the issue—if constitutional mandates were violated at the time of his arrest or later on.

Qureshi has challenged his arrest by the Enforcement Directorate under the Prevention of Money Laundering Act (PMLA).

Counsel RK Handu, appearing for Qureshi, said that at the time of arrest his client was not given the reason for his arrest as required in Article 21 of the Constitution of India. His client had also made an application for his release from custody.

Additional Solicitor General Tushar Mehta, appearing for the Union of India pointed out that the petitioner (Qureshi) also applied for regular bail before the concerned trial court, so he cannot seek the same remedy before two courts at the same time.

The petitioner submitted that his regular bail is listed for September 16 which cannot be pressed till disposal of this petition.

The court adjourned the matter for October 9.