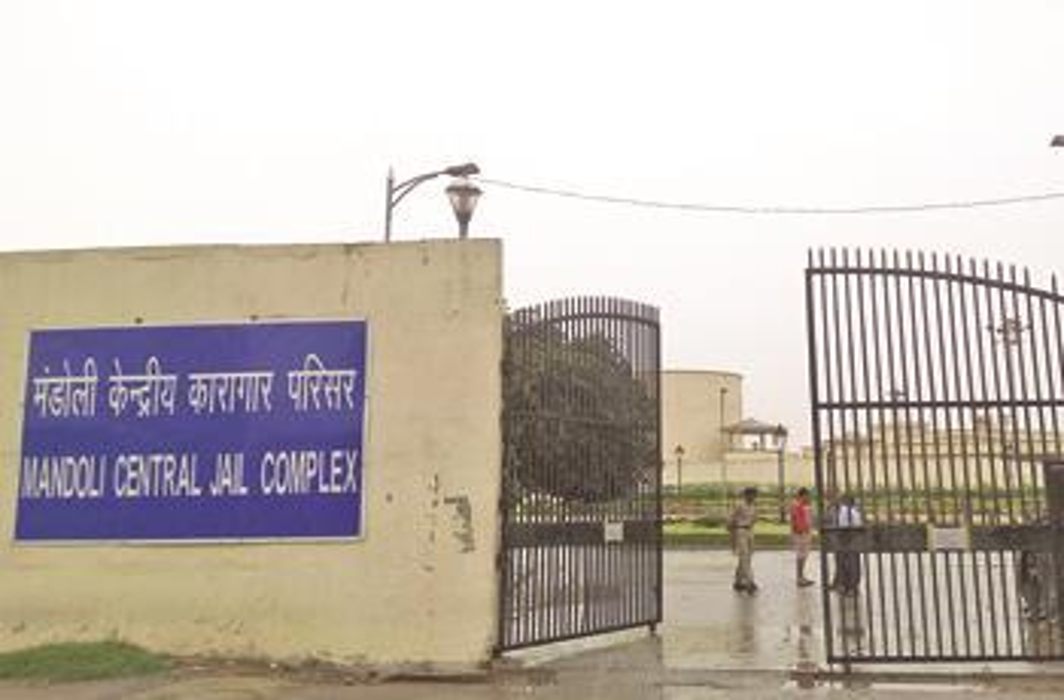 The Delhi High Court on Tuesday (May 29) issued a show-cause notice to the Assistant Commissioner of the East Delhi Municipal Corporation, seeking to know his stand on why contempt proceedings should not be initiated against him for his failure to ensure cleanliness around the Mandoli jail.

A bench of Acting Chief Justice Gita Mittal and Justice C Hari Shankar rapped the EDMC for their non-action to keep the area around the newly-opened Mandoli jail clean and said that it was “contumacious” and indicated non-compliance of court orders.

The court’s direction comes after Sanjeev Ralli, counsel for the Delhi Pollution Control Committee (DPCC) presented pictures in the court showing open drains and garbage around the prison complex.

This irked the court which termed it as “intolerable” and stated that this can seriously impact the health of the prisoners. At an earlier occasion also, the court had expressed concerns over the dirty and unhygienic conditions after submissions were made by Sumer Kumar Sethi, amicus curiae, highlighting the grievances of the inmates and the officials.

Sethi had said that everyone in the area were disturbed due to the pollution and smoke emanating from waste burnt by factories and scrap dealers just outside the prison’s jail no. 13 and 14.

The court’s direction comes while hearing a PIL initiated by itself after several prisoners had written to the high court complaining about inhuman conditions and lack of medical and employment facilities at the Mandoli Jail.

The bench was also informed by the Delhi government that the issue of appointment of counsellors in the jails, family courts and juvenile justice boards had got a green signal from the Lieutenant Governor and the matter has been now pending before the Finance Department for consideration.