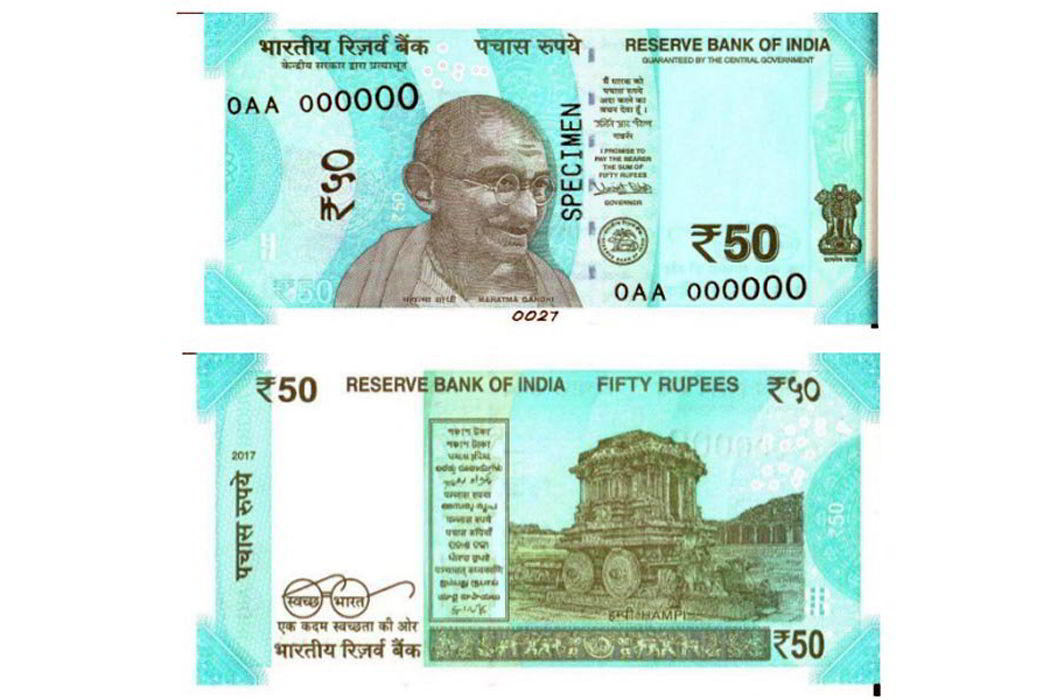 A noble petition that says that the new Rs 50 currency notes are so structured that they remain unidentifiable by the blind has been taken up in the right spirit by the Delhi High Court, with its bench of Acting Chief Justice Gita Mittal and Justice C Hari Shankar asking the government as well as the RBI to explain its reason for doing so.

The bench has given four weeks time to the RBI and the government to submit their replies. The bench said that it is surprised at seeing the new notes.

The Delhi High Court on Thursday (November 3) issued a show cause notice to the Reserve Bank of India and Union of India regarding the new note issued by the RBI being in violation of the rights of the visually impaired. The petitioners had requested for the note’s circulation to be stopped.

In a PIL filed by Advocates Rohit, Rahul Kumar, Kumar Vivek and Amritanshu Barthwal, the petitioners contended that the new Rs 50 notes issued by the RBI post demonetisation contain no identification sign for a visually impaired person to know its worth.

This is contrary to the previous notes which had a square sign for the blind to identify. Not only do the new notes have no identification, but the notes also are of the same size of a Rs 10 note which again adds to the confusion.

All the other notes, ranging from rupee one to Rs 2,000 have identification marks such as triangles, squares and circles on them. The petitioners filed the PIL under Article 226 for issuing an order or direction to stop the circulation of the new 50 rupees notes.

The bench, however, did not give any order regarding stopping of the circulation but instead has given the RBI and UOI four weeks time to file their reply.