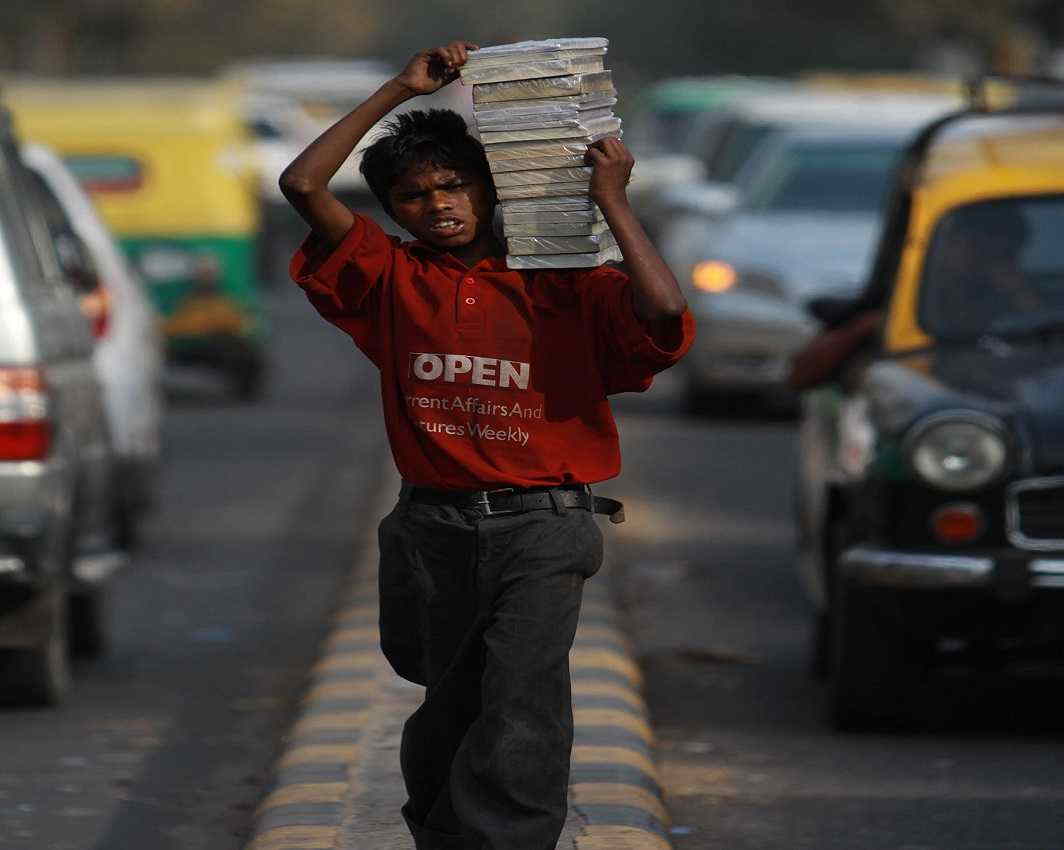 Above: Photo by Anil Kumar Shakya

A case related to missing children came up in the Delhi High Court on Wednesday (Aug 16). India Legal compiles the proceedings of the hearing below:

Respondent sought some more time to file the affidavit.

Bench said you have enough time.

Railway Board said we are following the standard operating procedures (SOPs) in the matter.

The concerned bench observed that there was one set of SOPs in respect to children missing at railways stations, while another set of SOPs were being followed by the Railway Protection Forces. The high court said that the apex court verdict on the issue wanted that only one set of SOPs be followed. It wanted to know the reason for different SOPs.

The respondent argued that the railway board itself said that there was a direction from the high court for different SOPs.

The bench wanted to see the high court order.

The petitioner contended that the high court did not say so in its order. It only wanted a mechanism in place but the Railways was not following the order.

The bench then wanted to know whether the Railways had been served with the order of the high court.

The Petitioner insisted that there is comprehensive SOP but it is not followed by the Railway board.

The bench expressed its concern over several SOPs. It observed that no wonder children get onto trains from different stations and no one notices them due to different SOPs being followed.

Delhi Police (respondent) counsel Rahul Mehra said there are different groups active in child trafficking. It is very easy to pick up children from railway stations. He insisted that CCTVs must be installed at railways stations. The bench agreed with his suggestion.

Rahul further said that there are Rs 3,100 crore lying in the Nirbhaya fund but there is no clarity on how much is allocated for Delhi.

The bench then wanted to know whether there is a booth for missing children at railways stations.

Petitioner replied that he will have to check.

The railway should have filed the affidavit that children will not be removed from their parents at railway stations and it will ensure all measures are in place so as to ensure the safety and security of children.

Delhi government must submit an affidavit that in markets and other crowded areas in the city beat constables will be agile enough to make sure that all children are safe.