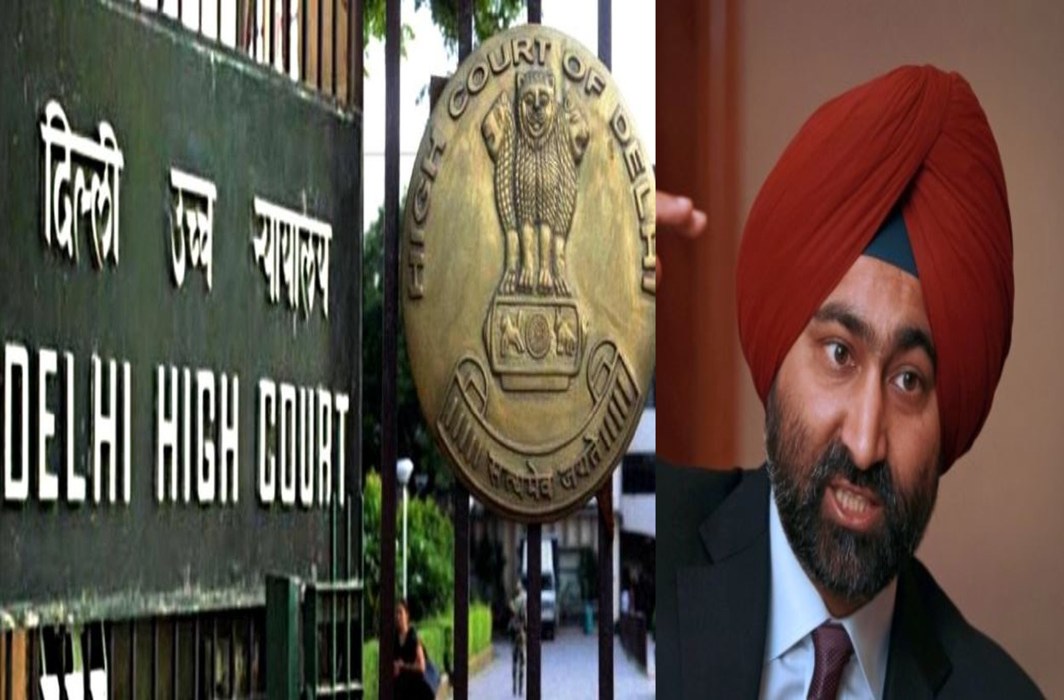 The Delhi High Court has today rejected the petition filed by Malvinder Mohan Singh seeking bail/ parole, who was allegedly involved in misappropriation of funds at Religare Finvest Ltd (RFL).

A single-judge bench of Delhi High Court comprising Justice Anu Malhotra while pronouncing its judgment stated that “it is open to the petitioner to seek redressal in accordance with law in terms of Chapter XXXIII of the Cr.P.C., 1973 to seek the grant of bail,”

The Criminal WP filed by Mr. Malvinder sought direction quashing the minutes of the meeting of the High Powered Committee held on 28.03.2020 and release him on bail/ parole. Mr. Malvinder has been arrested in the RFL Money laundering case.

The bench noted that “…in as much as, the prayers made through the present petition were confined only to the consideration of the prayer made by the petitioner seeking the quashing of the minutes of the Hon’ble High Powered Committee held on 28.03.2020 as submitted during the course of the submissions made on 17.07.2020 before this Court, and also taking into account the factum that through a petition under Articles 226 & 227 of the Constitution of India, the statutory provisions of the Code of Criminal Procedure, 1973 which relate to the grant of bail or non grant thereof as laid down in Chapter XXXIII which deals with the provisions as to bail and bonds cannot be sought to be implemented or for the consideration of the aspect grant of bail whether regular bail or interim bail would fall within the ambit of the provisions of Chapter XXXIII of the Cr.P.C., 1973, which remedy, the petitioner herein has to seek and avail of (during pendency of this petition as per a report in The Economic Times with an article dated 07.08.2020 that the petitioner has since filed an application seeking grant of bail on parity the Dr.Shivinder Mohan Singh.)”

Did you find apk for android? You can find new Free Android Games and apps.
Share
Facebook
Twitter
Pinterest
WhatsApp
Previous articleRhea Files Affidavit before SC, Concerning her Media Trial
Next article4G can be allowed in one district each of J&K on a trial basis from Aug 15: AG to SC