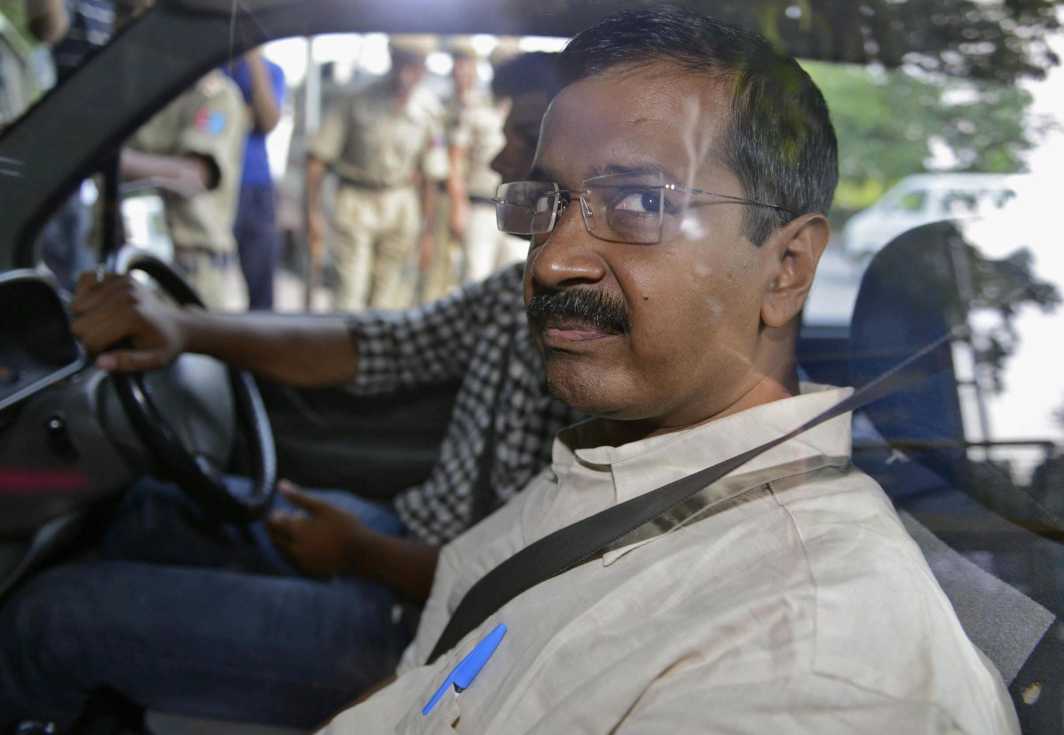 The Delhi High Court bench of Acting Chief Justice Gita Mittal and Justice C Hari Shankar on Monday (August 28) summarily dismissed an application by the counsel of Delhi Chief Minister Arvind Kejriwal against the court’s decision of a speedy disposal of the Rs 10 crore defamation case that Finance Minister Arun Jaitley has brought against Kejriwal and others in the Aam Aadmi Party.

Earlier, a single judge bench of the court had passed and order to expedite the proceedings of the suit.

The court has already lashed out against Kejriwal’s counsel for going against the single bench judge order. “The HC is answerable to the Supreme Court on delay of proceedings and you filed application against the expedition of trial,” said the Chief Justice bench and had reserved its order. The appeal was dismissed on Monday.