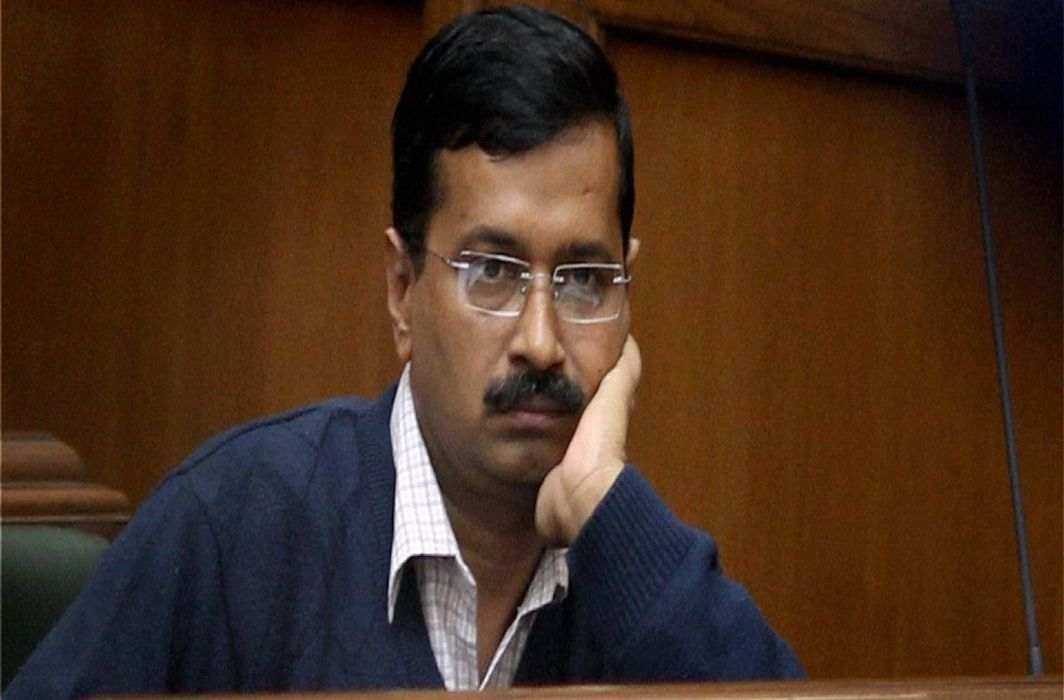 The disqualification of 20 AAP MLAs in the office of profit case by President Ram Nath Kovind has been “challenged” and has come to the Delhi High Court following a Supreme Court directive that a division bench take up the issue of the Election Commission of India’s (ECI) recommendation.

At the last date of hearing, on January 24, notice was issued to all candidates and the court had asked the ECI not to issue any notification for the Delhi bye-polls till the matter is heard properly.

On Monday (January 29) the court had been directed to “simply follow the rules”. It was clarified that the interference of the high court can be there. The Chief Justice of the high court has to make the norms as this thing comes to the judicial side.

The reasoning in this case holds and as Supreme Court has directed, this case must be with a division bench. Now the counsel of the parties is arguing that a single bench can also hear this, but the judge that a bench will be constituted in this matter.

There are a large number of petitions are there and a bench of Justices Sanjiv Khanna and Chander Shekhar was set to hear it.