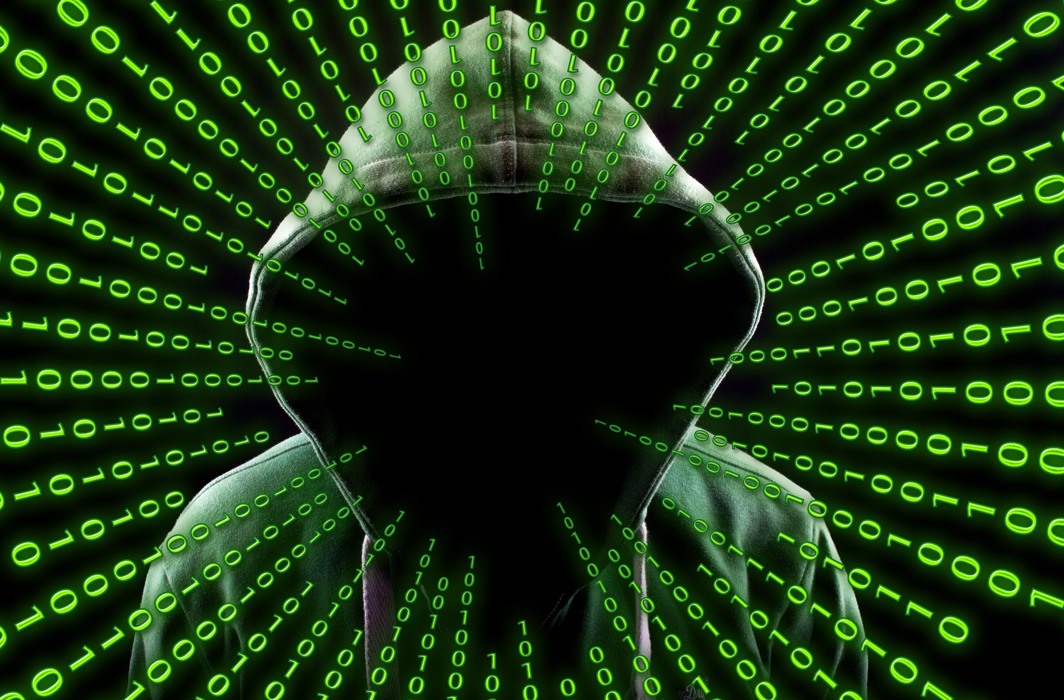 The Delhi High Court on Thursday (May 3) extended interim relief to Adil Hussain Teeli, arrested by the Cyber Cell of the Delhi Police for allegedly hacking over 500 Indian websites   to appear in all his pending semester exams till the date it finishes while directing police to escort him to take exams.

On May 2, Teeli was allowed to appear in one of his semester exams in police custody. The court had also directed the police as soon as the exam gets over, Teeli should be brought back from Jalandhar’s St Soldier’s Management and Technical Institute where his exam was scheduled.

The court’s direction came on a habeus corpus plea alleging that he (Teeli) was illegally arrested by some masked men who barged into his room at 6.30 am on April 27.

According to the plea, Teeli was illegally arrested by several masked men carrying guns who barged into Teeli’s hostel room. They forcibly carried Teeli with them and produced him at the Patiala House Court from where he was sent to two-days police custody.

The plea, filed through advocate Shahrukh Alam and advocate Warisha Farasat contended that Teeli’s parents sent their only family friend in Delhi, Hilal Ahmad Khan, to know the whereabouts of their son. But other than confirming Teeli’s presence, he was given no other information, or allowed to meet him.

“It may be noted that the ambiguous and vague information was given to the family only to technically comply with the requirement of informing the accused’s family. However, there was no substantive compliance,” the plea claimed.

It was further claimed that Teeli’s counsel was not given the copy of the FIR, arrest memo or the remand paper following which his counsel moved the habeus corpus plea challenging the fact of his illegal arrest.

Teeli (20), a student of Bachelor in Computer Applications (BCA) was arrested with Shahid Malla (28) after a complaint was filed by a private firm with the cyber cell of the Delhi Police alleging that its website was found hacked since March 27. However, the FIR on the complaint (copy of which was given to the Delhi police on April 20) was not registered till April 26 at 12.30 pm.

The bench said that it appears that for almost a month after its website was hacked, the complainant did not file the complaint with the police.