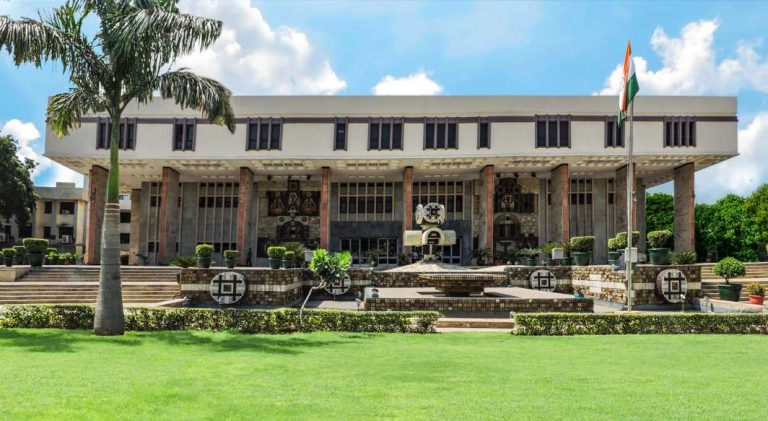 The plan is to also set up a training module for court reporters; court says it does not intend to regulate or control media

While insisting that its “…exercise is not one to regulate or control the media,” the Delhi High Court has instituted a panel to frame guidelines as to how the media should report legal proceedings in a court.

The process has started taking shape under the leadership of Acting Chief Justice Gita Mittal, and the committee will include judges, lawyers and a legal academic. It is not clear if the need for the presence of a veteran journalist was felt necessary within the panel.

As expected, the panel will be headed by a judge, in this instance Justice Ruma Pal, a retired Supreme Court judge, says a report. What the panel is expected to do is “recommend guidelines for media personnel and organisations to follow while reporting court cases and proceedings.” The mandate for the committee does not end with this. There is also a proposal to formulate training modules for court reporters.

What prompted this sudden need for “regulations” is not clear, even in the backdrop of a Supreme Court decision, made five years ago, that such regulatory action would not be the right imposition on a media that is deemed free in this country till now.

The issue was taken up by a five-judge constitution bench, headed by the then Chief Justice of India SH Kapadia. The court took the opinion of constitutional experts such as Fali Nariman, Soli Sorabjee, Rajiv Dhawan and Ram Jethmalani. The apex court had concluded that “guidelines on reporting cannot be framed across the board.” The issues at that point of time were possible guidelines for sub-judice matters and a balance between the right to freedom of expression of the media and the right to fair trial.

Interestingly, Justice Mittal has observed that the “current state of news reporting in India is such that often several news organisations succumb to the pressures to report in a manner that sensationalise news. There is a growing tendency to selectively report isolated court observations without reference to context.

“With court cases in particular, even slightly erroneous reporting can seriously affect the fairness of court proceedings and the lives of those involved, disproportionately influencing the opinion of the public. It can have disastrous outcomes particularly true of criminal trials. It may be equally true of other cases where lawyers and judges together seek to serve the ends of justice,” the judge said in a note.

She also observed: “This exercise is not one to regulate or control the media. On the contrary, it is a participatory endeavour by which certain principles can be evolved which ought to guide media organisations in their coverage of court proceedings and cases.”