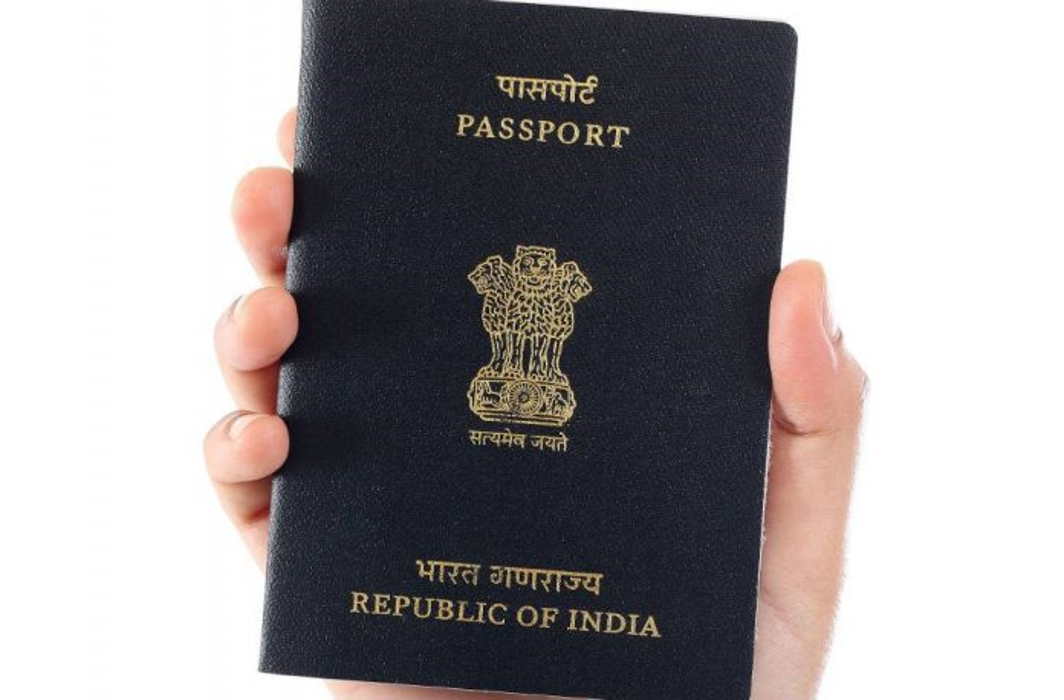 The Delhi High Court has directed Ministry of External Affairs (MoEA) to renew a passport of an Indian citizen working as a Truck Driver in Canada on legal work permit.

The court held that “fundamental rights of a citizen cannot be held hostage to an inordinately long inquiry being conducted by the Government or its agencies”.

The single judge bench of Justice Bakhru said: “There is no dispute that the petitioner is a citizen of India and in normal circumstances would be entitled for the passport facilities. The grounds on which the petitioner’s request for passport could be refused in terms of Clause (i) of Section 6(2) of the Passport Act; that is, where the Central Government is of the opinion that issuance of a passport will not be in public interest.

“However, respondents also earnestly contended that no such decision had been taken by the concerned authorities as yet. It is relevant to state that the petitioner had applied for renewal of his passport almost two years ago. It is also not disputed that the denial of the passport has put his residential status in Canada in jeopardy. The contention that the petitioner’s livelihood has been adversely affected has also not been disputed.”

The bench further noted: “In this case, denial of a passport ‒ which is the effect of non-renewal for such an extended period – clearly impinges on the fundamental rights of the petitioner… The fundamental rights of a citizen cannot be held hostage to an inordinately long inquiry being conducted by the respondent (MoEF) or its agencies.”

“Even after expiry of two years, the respondent is not in a position to state that the Central Government has formed an opinion that it is not in public interest to deny passport facilities to the petitioner. In the given facts, this Court is of the view that the petitioner’s passport must be renewed immediately. In this case, non-renewal of the passport has seriously curtailed the petitioner’s ability to carry on with his employment in Canada,” said Justice Bakhru.