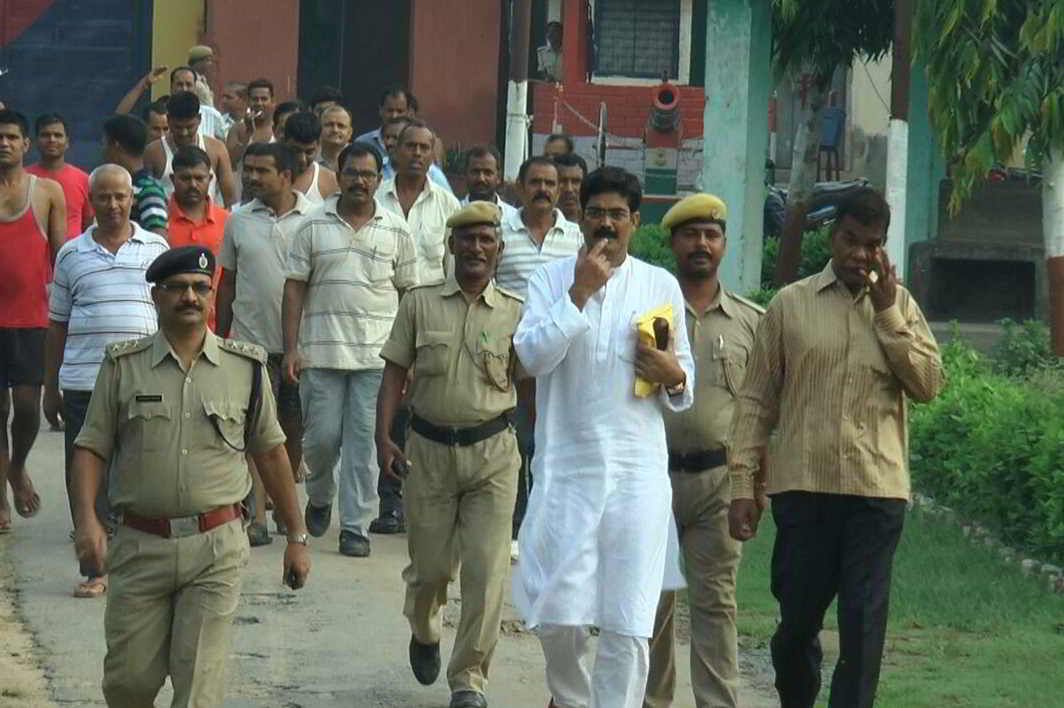 The Delhi High Court bench of Justices Vipin Sanghi and
P S Teji on Wednesday (March 21) issued notice to Delhi Police to file a response on the plea filed by former RJD MP Mohammed Shahabuddin over treatment meted out to him in Tihar jail.

To which the bench asked: “Why this writ of habeas corpus?”

Sharan replied while reading a SC judgement: “Where the essence of matter is in human right it should be treated as Habeas Corpus. The treatment of prisoners in Jail should be in Habeas corpus writ petition.”

Respondent’s counsel countered the contentions of Sharan and said: “Please look at the petitioner’s grievances. One grievance is that he was kept in a cell where the lights are on for 24 hours. Second is solitary confinement and third is canteen facilities are not available. Is this a matter of Habeas corpus.”

The bench asked the counsel to file response first then it will decide further course of action.