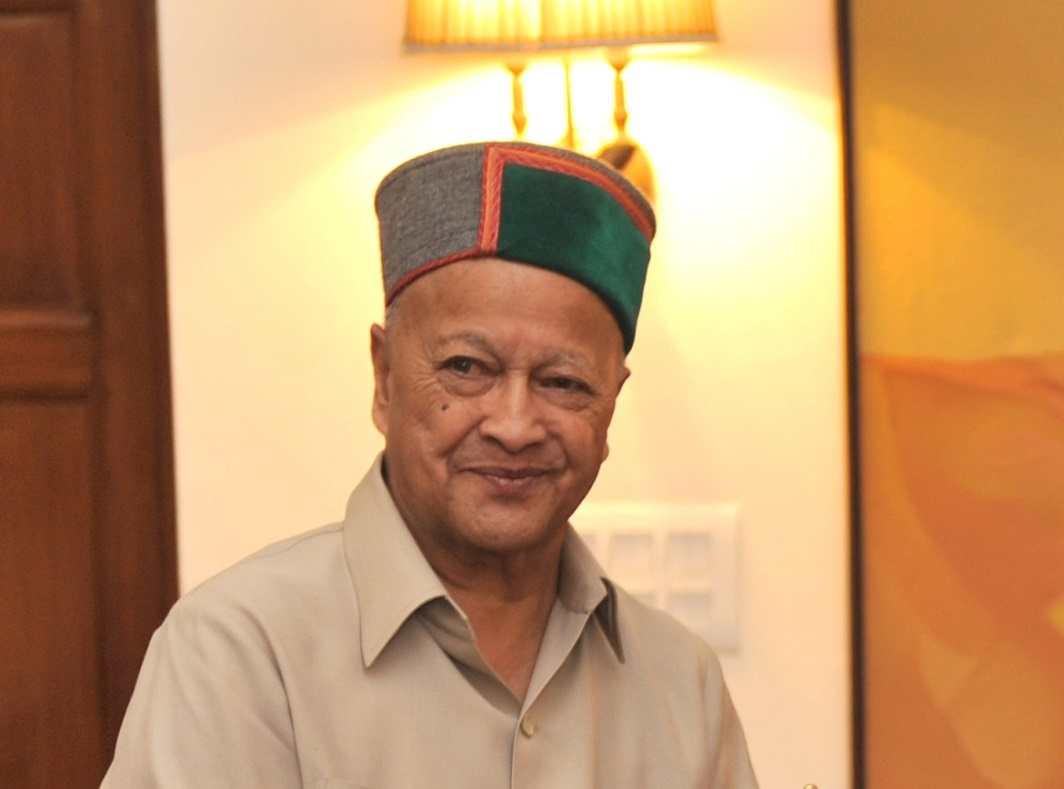 The law has come close to putting Himachal Pradesh’s longest serving chief minister Virbhadra Singh behind bars. On Monday (July 3) the Delhi High Court refused to quash the money laundering case against the 83-year-old Congress leader, his wife and son.

In a quick judgement, Justice RK Gauba said: “The petitions are devoid of substance, consequentially the same are dismissed.”

The ED case of September 2015 was under the Prevention of Money Laundering Act (PMLA), starting from a criminal complaint (and chargesheet) filed by the CBI on March 31.

The High Court refused to entertain the plea about “political vendetta”. The Himachal Pradesh High Court had on October 1, 2015 put restraining orders on the CBI.

The ED maintains that Singh’s plea was premature, because its inquiry was at a preliminary stage. These preliminary data include Rs 6.1 crore of assets of the Singh family, disproportionate to their known sources of income. Assets of Rs 14 crore in this case under the PMLA have been also attached.