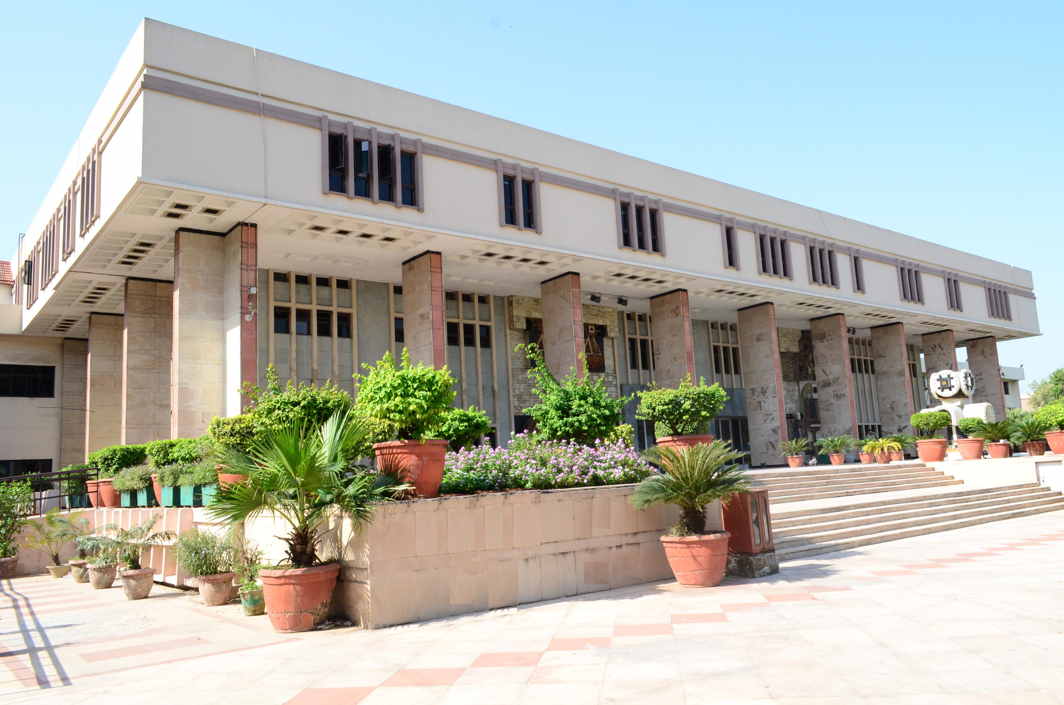 The Delhi High Court on Monday (November 6) sought response from the Centre on a plea banning use of photos and names of people holding constitutional positions, including Prime Minister, President, Chief Ministers and governors in private advertisements. A bench of Acting Chief Justice Gita Mittal and Justice C Hari Shankar also issued notice to the Information and Broadcasting Ministry and Press Council of India as the plea also sought the guidelines for private advertisers.

The Delhi High Court has given four weeks time to the I&B ministry and the PCI for filing counter-affidavits. The next hearing of the matter is listed for February 19, next year.

Similarly, the Madras High Court on October 24 had banned the use of pictures of living persons on banners and hoardings in Tamil Nadu. The court had asked to maintain clean environment. The High Court verdict came as a surprise since the state’s politics is heavily influenced by the large photos of its leaders.