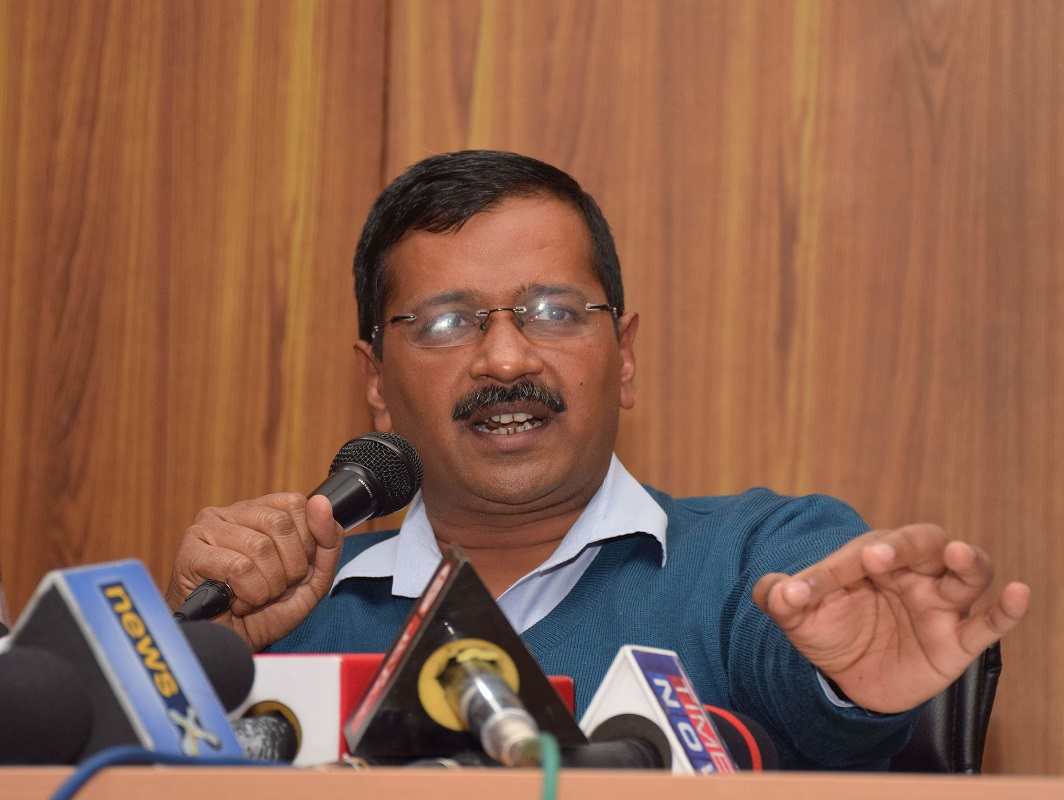 The Delhi High Court on Tuesday (May 23) issued notice to Delhi CM Arvind Kejriwal, asking him to appear in court or file a response related to the fresh defamation suit filed by Union finance minister Arun Jaitley on Monday (May 22).

Jaitley had filed a civil defamation case, objecting to being called a “crook” by Kejriwal’s lawyer Ram Jethmalani, while he was being cross-examined. The FM has also sought Rs 10 crore as damages. Jethmalani had also claimed in court that he was instructed by his client to do so.

The Court will take up the matter on July 27.