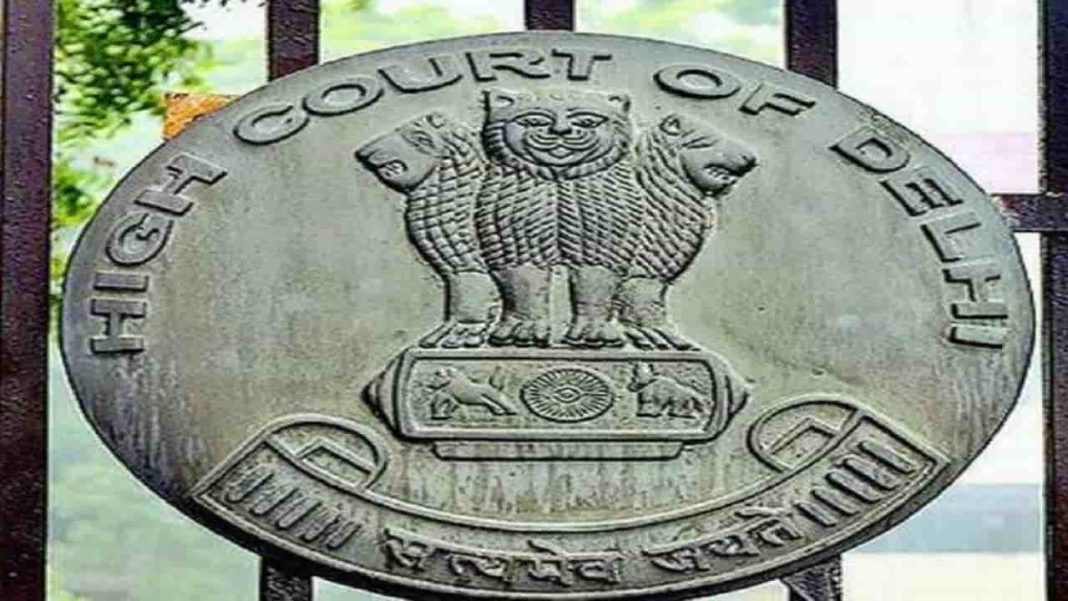 The Delhi High Court has sought a reply from the Delhi Police on the plea of ​​Devangana Kalita, a JNU student and activist of the Pinjara Tod Activist. Kalita, who is accused of rioting in northeast Delhi in February 2020, has asked for a copy of the video of the protest against the Citizenship Amendment Act (CAA).

In the petition filed through Advocate Adit S. Pujari, Tusharika Mattoo and Kunal Negi, the petitioner sought a copy of the video of the protests against the CAA and other electronic data held by the police, which were filed along with the chargesheet.

The Court had issued notice and asked the Delhi Police to file a status report in the case and fixed the next date of hearing of the case on January 7, 2021.

Kalita is in judicial custody under the Unlawful Activities (Prevention) Act but was granted bail in connection with the riots in Jafrabad. Communal riots erupted in northeast Delhi on February 24 following clashes between CAA supporters and protesters, killing at least 53 people and injuring around 200 people.