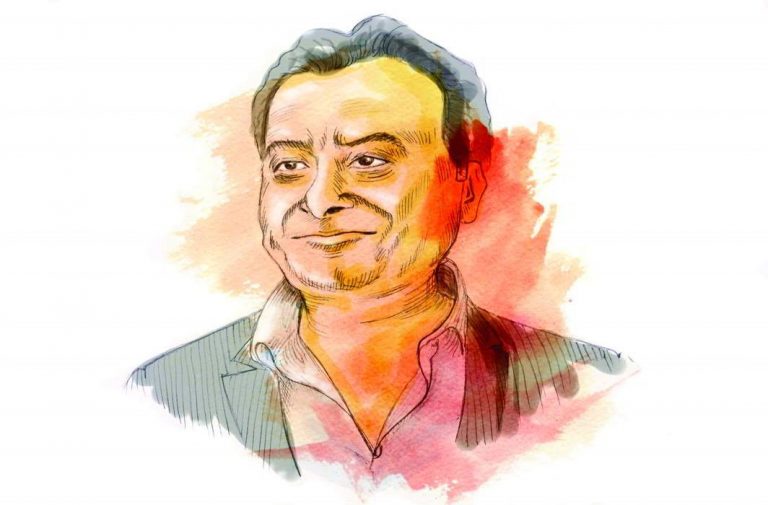 The Delhi High Court on Friday (December 1) dismissed the plea of hawala operator and meat exporter Moin Akhtar Qureshi who alleged that his arrest by the Enforcement Directorate (ED) under the Prevention of Money Laundering Act was illegal.

The bench of Justices Vipin Sanghi and P S Teji dismissed the habeas corpus petition filed by Qureshi and agreed with the ED’s contention that there was no “illegality” in his arrest.

Qureshi’s plea had been opposed both by the government and the ED. The ED had told the CBI Special Judge Arun Bhardwaj that allegations against Qureshi were serous in nature and he could tamper with evidences, if released on bail.

Appearing for Qureshi, advocate R K Handu raised the issue that his counsel was not given any reason at the time of arrest as per Article 21 of the Constitution. But Additional Solicitor General Tushar Mehta refuted such allegations saying that he was arrested under the PMLA and remanded to ED custody by a trial court.

ASG Mehta also pointed out that the petitioner has applied for a regular bail from the concerned trial court and therefore, cannot seek the same remedy from two courts at the same time.

Moin Qureshi, who was arrested on August 25 was sent into ED custody by a trial court, has remained in judicial custody since then. He is being investigated for sending money through hawala channels to Dubai, London and various destinations in Europe.

The ED had said that, during its investigation, the witnesses had confirmed that they had delivered money for Qureshi and his associates. The agency also said that, records from Income Tax department had revealed that Qureshi took huge money from people, in lieu of getting them undue favours from public servants. The ED, in its chargesheet had also alleged that Qureshi extorted money from people on behalf of former CBI directors A P Singh and Ranjit Sinha.