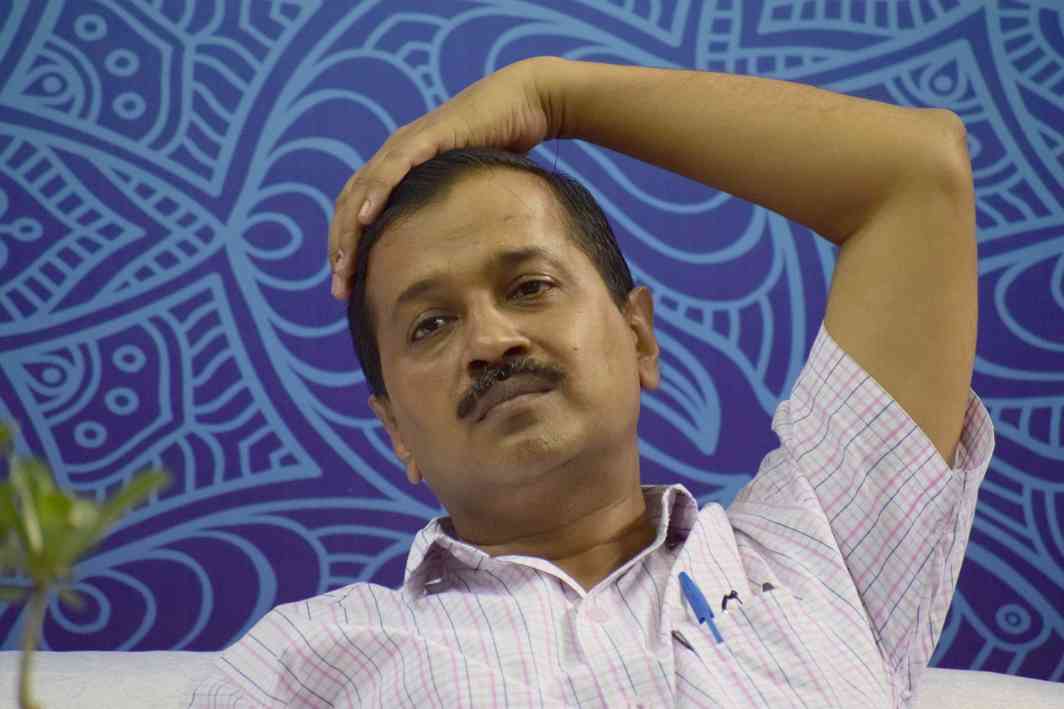 The Delhi High Court, which had earlier come down heavily on Delhi Chief Minister Arvind Kejriwal for suggesting that the court was going too fast in the defamation cases that Union Minister for Finance Arun Jaitley had filed against him, on Monday (September 4) imposed a Rs 5,000 fine on Kejriwal for late filing of his “written statement”.

The court ordered that the cost will have to be deposited in the Army Welfare Fund for Battle Casualties.

This additional suit evolved during the cross-examination of Jaitley where Kejriwal’s then counsel, senior advocate Ram Jethmalani, had called Jaitley a “crook” and had insisted that his client had asked him to use that word.

This is not the first fine. At the last date of hearing on July 26 the court had imposed a cost of Rs 10,000 on Kejriwal, also to be deposited in the same Army fund for not filing his written submissions (response).  The court had directed him to file the same in two weeks.

The bench allowed two more weeks for the filing of a reapplication. October 12 has been set as the next date of hearing. 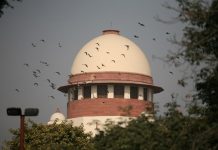