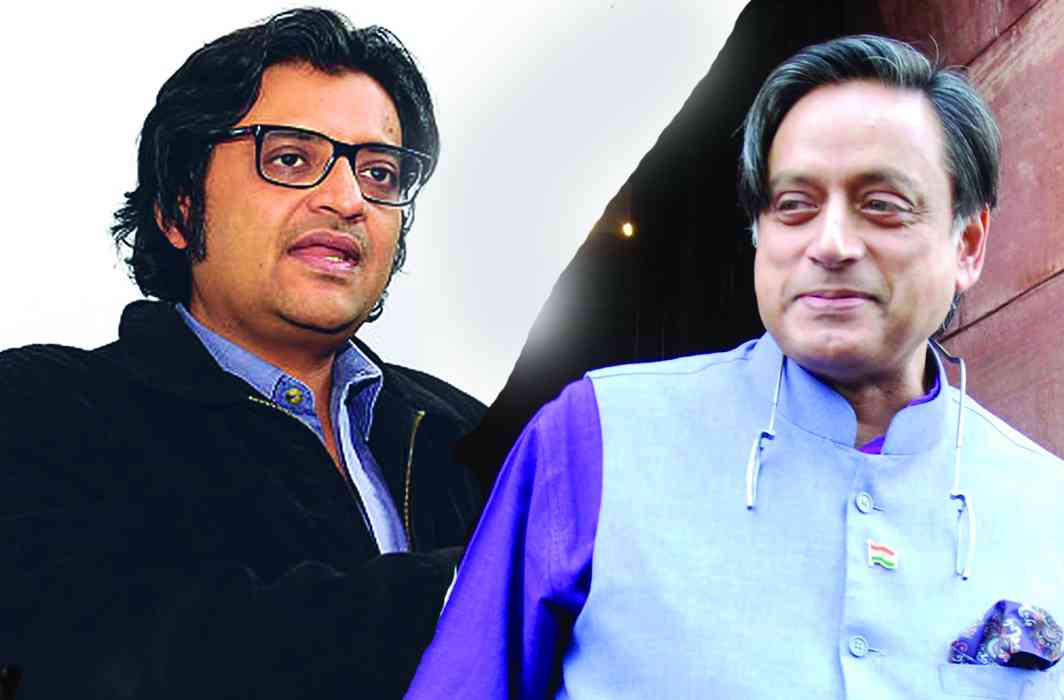 Tharoor has filed a civil defamation suit against Goswami and Republic TV for allegedly making defamatory remarks against him while airing news relating to the death of his wife Sunanda Pushkar. Tharoor, in his application, also sought a restraining order from the court against the channel from airing related news.