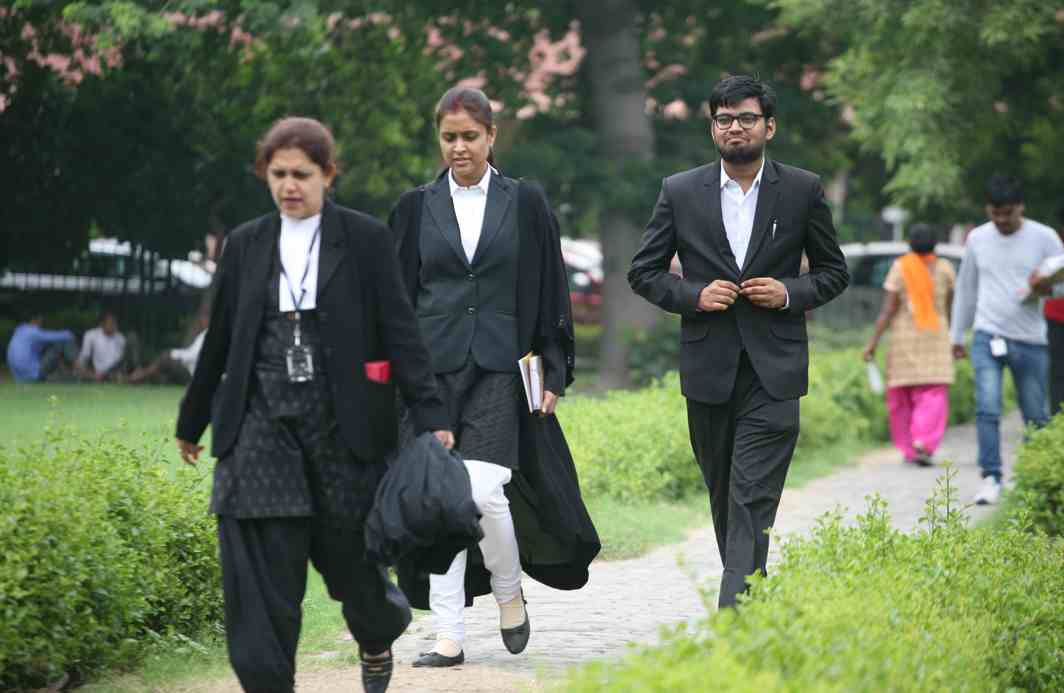 The Supreme Court on August 18 (Friday) has transferred all pleas related to slapping of service tax on lawyers — which they have to pay for various legal services rendered — to the Delhi High Court. Numerous pleas on the same issue are pending in various high courts across the country.

Solicitor General Ranjit Kumar had informed the apex court that various appeals in this regard were lying before high courts of Kolkata, Allahabad, Gujarat, Kerala, Punjab and Haryana and Andhra Pradesh. He wanted all such appeals to be transferred to a single high court or the Supreme Court itself.

The Supreme Court in January had admitted petitions on service tax for lawyers as well as the plea for transferring all such pleas from various high courts to itself. It had also agreed to hear them together.