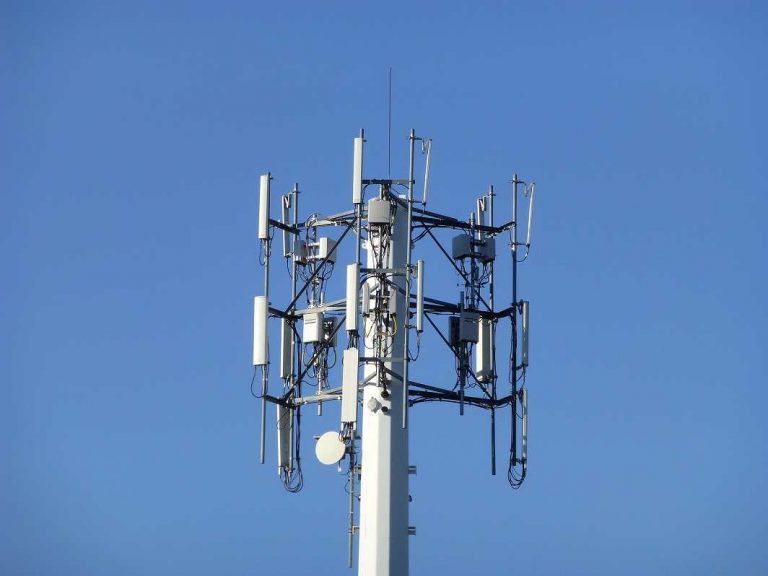 As per its guidelines, TRAI had slapped fine against Vodafone (along with Airtel and Idea) based on its assessment that it was not providing adequate “points of interconnect” to Reliance’s Jio. TRAI had concluded in October 2016 that all three telecom majors were guilty of blocking calls made from Jio’s network.

The court observed that as of now the documents submitted by Vodafone did not show the changes it was seeking. The next hearing is on July 27.

Earlier during the hearing, TRAI’s counsel contended that one application was initially sent by Vodafone seeking changes in the guidelines. Thereafter, two more applications were sent but these lacked clarity on the changes demanded.

Vodafone’s counsel said that the applications had been sent to place the matter on record. However, the court was not convinced and observed that the issue should have been mentioned in writ petition.

The court asked Vodafone to mention all the issues in another fresh affidavit.