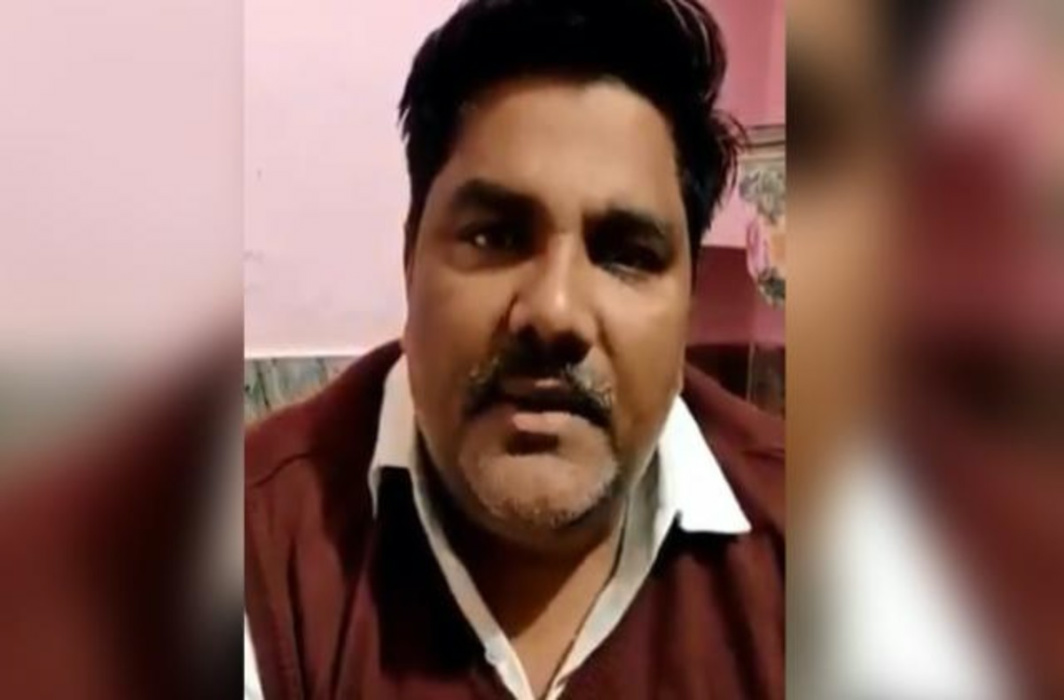 The Delhi High Court has refused to quash a trial court order against former Aam Aadmi Party (AAP) councillor, Tahir Hussain in a money laundering case which was related to the North-east Delhi Riots of 2020.

The order was pronounced by single bench of Justice Anu Malhotra p on Thursday after having reserved it on November 16.

Petition and the accompanying applications are declined as per the court order.

The Enforcement Directorate had said that Tahir Hussain had hatched a conspiracy along with his associates for withdrawing money by fradulent means.

The agency has further alleged him of withdrawing money from the accounts of companies owned and controlled by him through bogus transactions, for the use during the riots.

Enforcement Directorate was represented advocate Zoheb Hossain who said that the allegations against Tahir is of funding the riots.

The Counsel by ED said that the case is really important and should proceed for the trial. The Counsel has also requested to dismiss Hussain’s plea challenging the order of framing charges.

The Counsel for TahirHussain said that the allegations against him constitute a violation of the Goods and Services Tax (GST) Act and not the Prevention of Money Laundering Act (PMLA).

After perusing the ED complaint, witness statements and accompanying documents, the sessions judge had said that Hussain had prima facie engaged in money laundering.