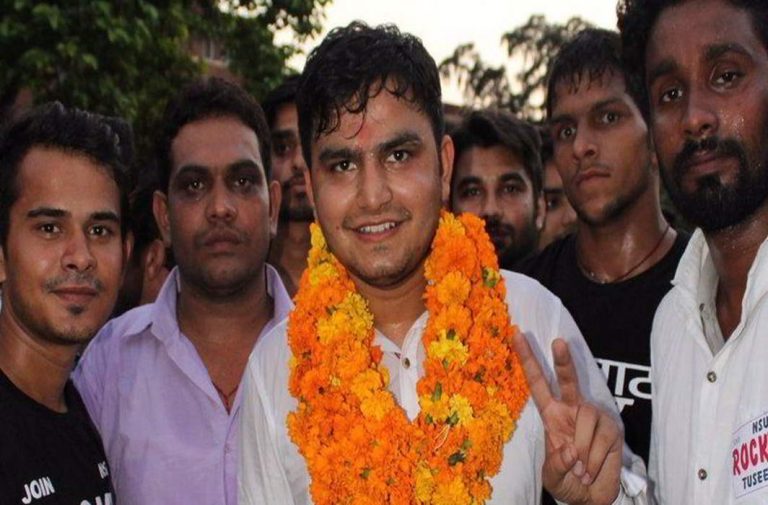 The Akhil Bharatiya Vidyarthi Parishad (ABVP) may have lost the race for the top post of the Delhi University Students’ Union (DUSU), but has barely lost steam. It stated digging immediately and may have come up with some facts about NSUI’s (Congress) new DUSU president Rocky Tuseed, who was allowed by the courts to contest at the last moment.

According to a report in The Times of India, Tuseed may have failed to disclose a current case at the Tis Hazari Courts in which he has allegedly been charged with “attempt to commit culpable homicide”. That apart, says the report, Tuseed’s academic reports may have been improper as well.

These would have made Tuseed ineligible for contesting DUSU polls. The allegations were placed in front of the Delhi High Court’s Justice Indermeet Kaur by ABVP’s Rajat Chaudhary. Justice Kaur observed: “It is very serious. It is concealment”. Chaudhary lost to Tuseed in the recently held elections.

Tuseed has been notified by the court and the case comes up for hearing on November 15.

Academic arrears or failure to pass exams in the previous year generally disqualifies a candidate in DUSU elections. Criminal records are, anyway, improper, and can disqualify any candidate in India.