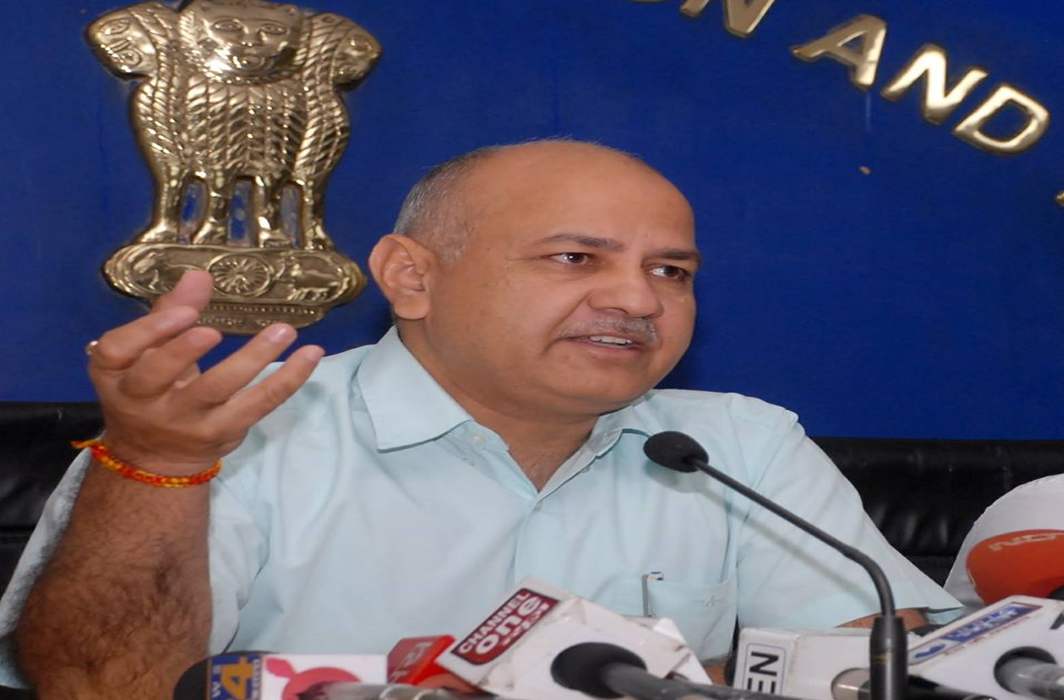 On a day in which the Delhi Chief Minister Arvind Kejriwal took a COVID test, his government stated that the cases in the capital is likely reach 5.5 lakh by the end of July.

The Delhi Deputy Chief Minister Manish Sisodia said on Tuesday that cases in Delhi has been on a steep rise for the last few days and stood at 30,000 today and was likely to touch. If the trend sustains, the figure is likely to touch 1 lakh by June end, the minister said, for which the government will need at least 15,000 beds, he added.

The statement came after Delhi Lieutenant Governor Anil Baijal struck down Kejriwal government’s controversial order to reserve state-government and private hospitals for COVID treatment of residents of Delhi. Baijal ordered that authorities must ensure that treatment is not denied to any patient on grounds of not being a resident of Delhi.

“This is the reason the Delhi cabinet had decided to reserve the beds only for the city residents but it was overturned by the LG. Now, who will take the responsibility if the cases keep on increasing and the beds are full?” he asked.

Delhi Deputy Chief Minister also confirmed that there is no community transmission of COVID-19 infection in the state, according to the central government officials. “Officers of central government were present at the meeting and they said that there is no community spread in Delhi as of now so it need not be discussed,” Sisodia told reporters after meeting Delhi disaster management authorities.