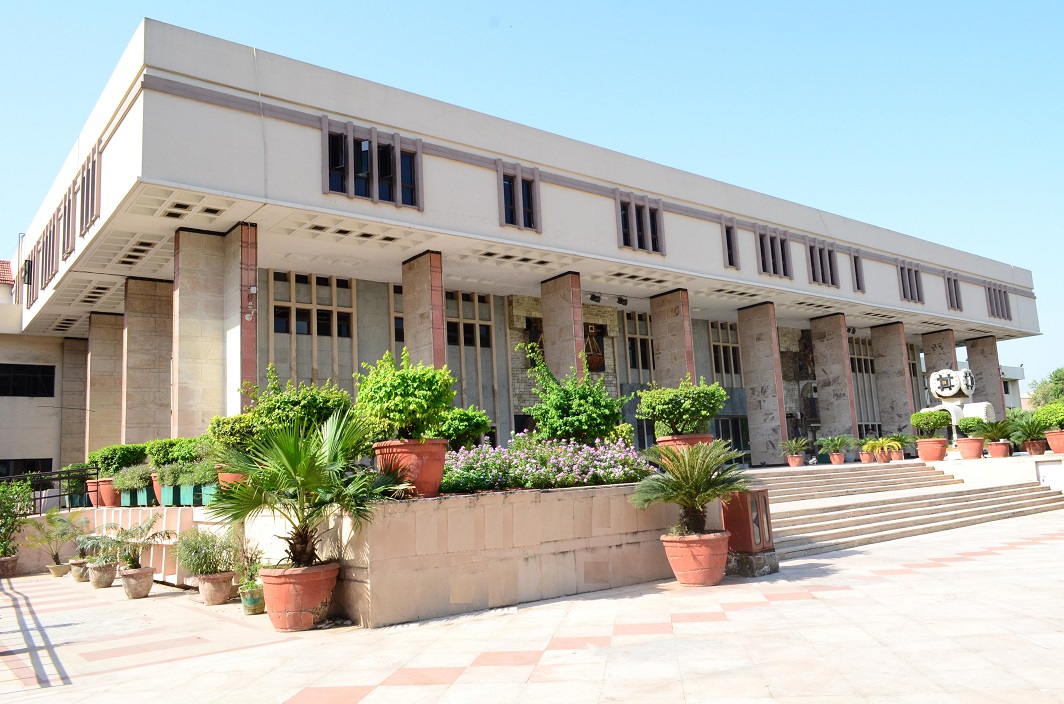 The Delhi High Court, taking suo motu cognisance of a report in a newspaper, headlined: “Is blue the colour of death in Delhi’s ‘Cancer Colony’?” observed on Thursday (August 10) that neither the government of Delhi, nor the municipal corporation had bothered to send in reports on the state of illegal industrial units operating in residential areas in Shiv Vihar, and which were allegedly spreading the dreaded disease.

The Delhi High Court had earlier asked the CBI to probe the entire issue of the illegal denim dyeing units and find out the complicity of officials, if any, in allowing such units in residential areas. The CBI subsequently started its probe after registering a case.

The report in The Times of India’s May 17 edition describes the denim colouring industry in the area, where the dye is toxic, containing carcinogens.

On Thursday, the bench of Acting Chief Justice Gita Mittal and Justice C Hari Shankar asked the counsel for the respondents: “What action have you taken against them?”

The court reminded the respondents that this was in “strict violation of the Supreme Court judgment in MC Mehta vs Union of India. Are you collecting the property tax?”

The respondent said: “No income tax and property tax have been collected.”

The bench said: “We need to wake up and tell Delhi government to wake up and do their work. Is that the mandate of CBI, to check on working of government? What is the status of ground water in that area?”

The respondents (Delhi Jal Board) said: “I have filed the status report in that regard.”

When the bench asked what it says, the counsel for the Jal Board read from the report, which says ground water consist of sodium and harmful ingredients. The ground water consists of carcinogenic chemicals discharged by cloth dyeing units. Those untreated effluents are contaminating the ground water which is the main source of drinking water in the area.”

The bench asked: “Is there any MCD office in Shiv Vihar?”

The respondent said: “No, because it is unauthorised colony.”

The bench said: “56 cancer patients in one area. What are the details of these patients and tell us what treatments have you done so far?”

The respondent said: “We have sealed the properties.”

The bench asked: “If you have no jurisdiction, did you seal the properties? It is painful that poor people have to run around for their cancer treatments.”

The respondent said: “The MCD says illegal boring in the area is another reason. Please give order to stop those activities.”

The bench ordered as follows: “The govt of Delhi has failed to conduct survey in the Shiv Vihar area to check on the operating industry. This is very unfortunate. The status report has not been submitted by the government of NCT of Delhi; the report in regard to all those industries out of the housing complexes in the Shiv Vihar area.

“The superintendent engineer and the nodal officer has taken a stand that polluting industries are in unauthorised colonies, that the properties are being misused in the area and we have been informed that this is the stand of MCD in several other cases.

“Suo motu cognizance taken by the court of a newspaper report on May 17, 2017 captioned as “Is blue the colour of death in Delhi’s Cancer colony”? as a result of polluting industries permitted in the area which are seriously destroying the ground water and people are suffering from cancers. The pollution is of dangerous magnitude and harmful for citizens in surrounding areas.

“Today (Thursday) the report has not been filed by the GNCTD regarding the treatments people get for cancer as per our last order.

“The respondents have to file the report regarding the details of the cancer patients and status of their health as of now,” said the order.

Matter has been adjourned to September 19.