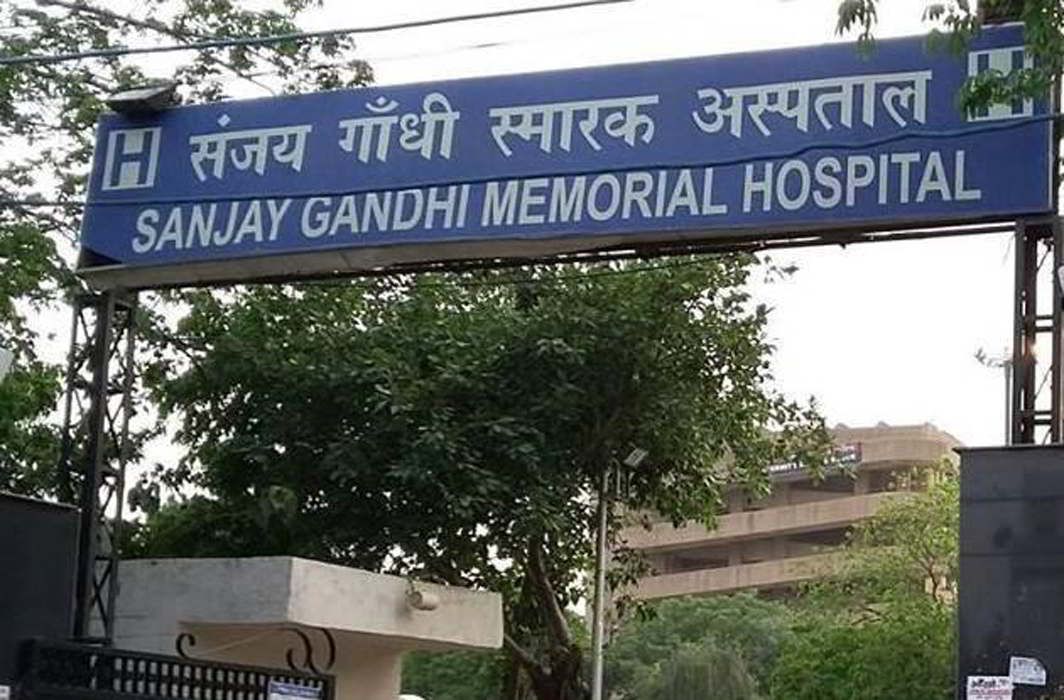 A newborn lost its life on Wednesday allegedly after being refused treatment by the Sanjay Gandhi Memorial Hospital in Mangolpuri, Delhi.

Parents Manoj (27) and Tulsi (22) who are residents of Punjabi Bagh had brought their baby to the paediatrics emergency post delivery with the help of a midwife around 10 am. However, citing lack of equipment, the hospital staff allegedly asked Manoj to take the baby to BR Ambedkar Hospital in Sector 6, Rohini. They did not administer any treatment, neither did they give him any oxygen or provide an ambulance.

Manoj had to negotiate heavy traffic on the way to Rohini and when he arrived at the second hospital around 11.30 am, the baby was declared brought dead.

The incident comes close on the heels of Chief Minister Arvind Kejriwal’s directive to health minister Satyendar Jain that no critical patient should be turned away from the capital’s hospitals. He had taken cognisance of recent reports that a newborn died after four hospitals refused to admit it citing lack of critical care beds.

Jain was asked to submit a concrete action plan within a week to ensure there is no shortage of critical care beds with ventilator facilities in state hospitals.

Also, under the Emergency Medical Treatment and Labour Act, no hospital, state-run or private, may turn away emergency patients even if they are unable to pay for their treatment. Private hospitals may choose to discontinue non-emergency medical care but cannot deny it to critical patients. Manoj is an employee of a private firm with a modest income.

However, Sanjay Gandhi Memorial Hospital has rebutted the report over email, saying that just when treatment was about to be initiated, another child developed convulsions and the senior resident examining this child turned his attention to that patient. When he returned, he found that the relatives of the newborn had left without informing the hospital authorities, the email sent by the hospital said.

It also mentioned that the family had been asked to get their card made before initiating treatment. A probe is of utmost necessity to confirm facts and initiate prosecution.