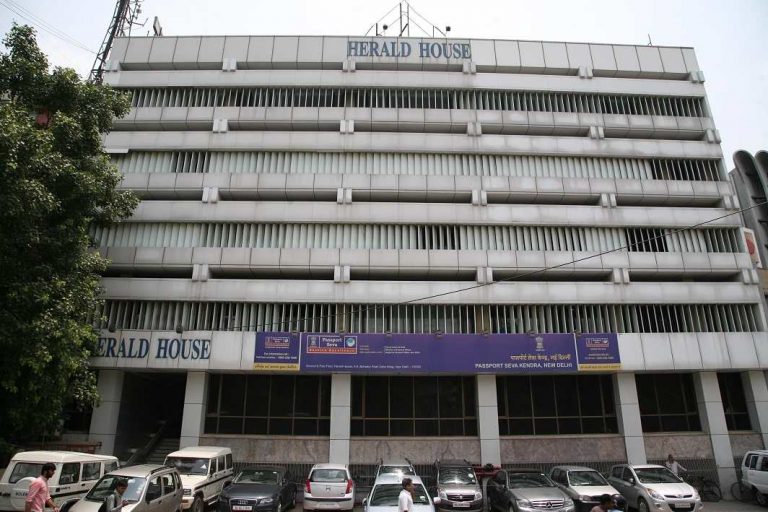 The Delhi High Court on May 12 ruled that income tax officials can investigate the documents of The National Herald newspaper.

The wider implication of this is that the investigation will extend to Young Indian Private Ltd. The BJP has been thumping its chest about this, because the main stakeholders of this company are Congress president Sonia Gandhi and her son Rahul Gandhi.

The bench of Justices S Murlidhar and Chander Shekhar said that the company cannot be arrogant and will have to submit its documents to the income tax department.

That was the demand of the Assistant Commissioner of Income Tax. The company had not submitted its documents to the income tax department.

Following the judgment, Sambit Patra of BJP, reportedly, called it a “major setback” for the Congress, while Congress leader and senior advocate Abhishek Manu Singhvi has, reportedly, said: “We will now go back to the assessing officer and can raise objections, including challenging the move to re-open income tax investigation as the I-T department doesn’t have enough evidence to probe Young Indian.”