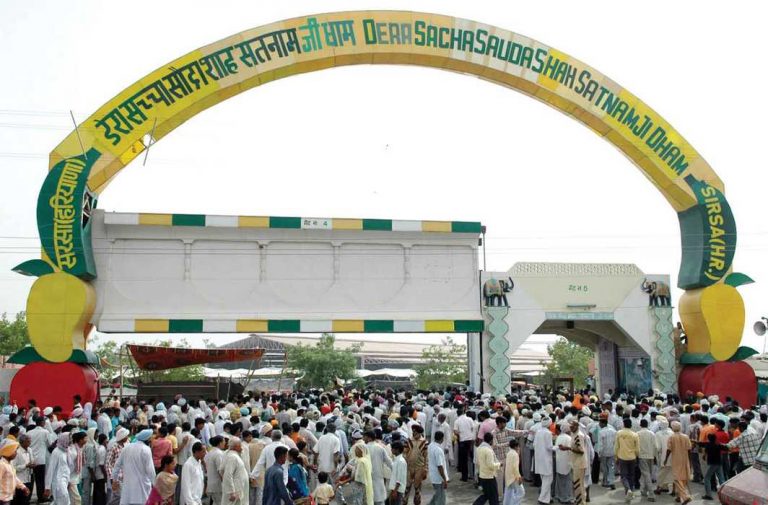 Following the violence of  the Dera Sacha Sauda followers last month, the Haryana police today released a list of most wanted people, and the sect’s chief Gurmeet Ram Rahim’s ‘adopted’ daughter—Honeypreet Insan tops the list. On August 25, the violence that followed Ram Rahim’s conviction in Panchkula town led to the death of 32 people leaving 250 others injured.

The Haryana police has released photographs of 43 suspects on its website who were responsible for either instigating the violence or participating in it. It has also issued a lookout notice against Honeypreet Insan.  She had also accompanied the Dera chief in the government helicopter from Panchkula to Rohtak after his conviction. Along with Honeypreet, the Dera spokesman Aditya Insan is also named in the list. Both of them are absconding and are being searched by the Haryana police.