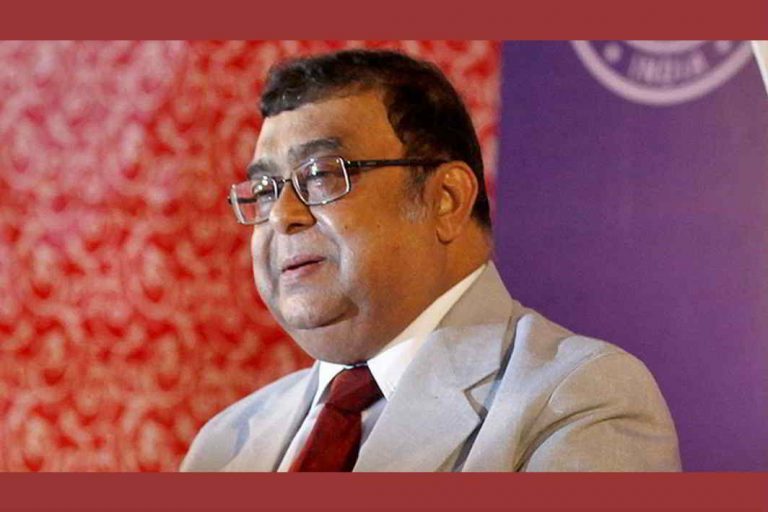 The 2013 NEET judgement leak, as controversial as the judgement itself, has come to light yet again, with the Central Information Commission (CIC) directing the Central Public Information Officer (CPIO) of the Supreme Court to state the action taken on the leakage.

More truths are set to roll out of the cabinet because the CIC also directed that all action taken on the complaints against Justice Kabir (who was the main architect of the controversial NEET judgement) be revealed.

The information has been sought on the following: