Door-to-door Covid vaccination: Bombay High Court says many lives could have been saved if Centre had not delayed policy 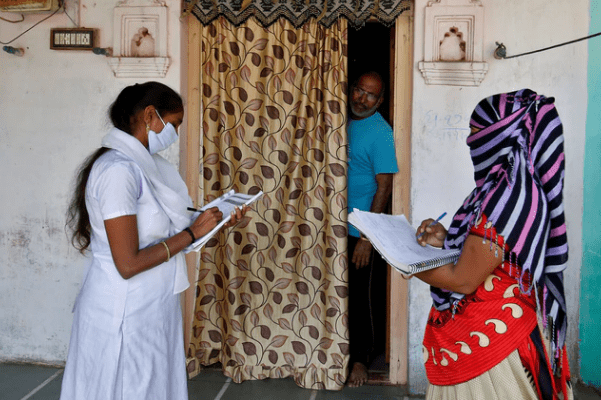 The Bombay High Court on Wednesday noted that many more lives would have been saved had the Centre decided quickly on its policy to extend the door-to-door Covid-19 vaccination facility for the elderly and others suffering from movement challenges.

The Chief Justice Dipankar Datta made the oral observation while hearing a PIL by advocates Dhruti Kapadia and Kunal Tiwari seeking door-to-door Covid vaccination with Justice G.S. Kulkarni. The court had noted that the Centre had revised its policy and was making vaccinations available near people’s homes. But still it wanted the versions from the Brihanmumbai Municipal Corporation and the Centre on vaccinations at the doorstep.

The PIL had sought a direction to the Central and state governments for door-to-door vaccination for citizens above 75 years of age, people with disabilities, and the immobile.

The PIL said Kerala had issued guidelines for door-to-door immunization of the bedridden, and even Kashmir’s nomads were being inoculated.

The High Court also wanted to know how a senior politician from the state of Maharashtra could get inoculated from home, and why a policy could not be made for it?