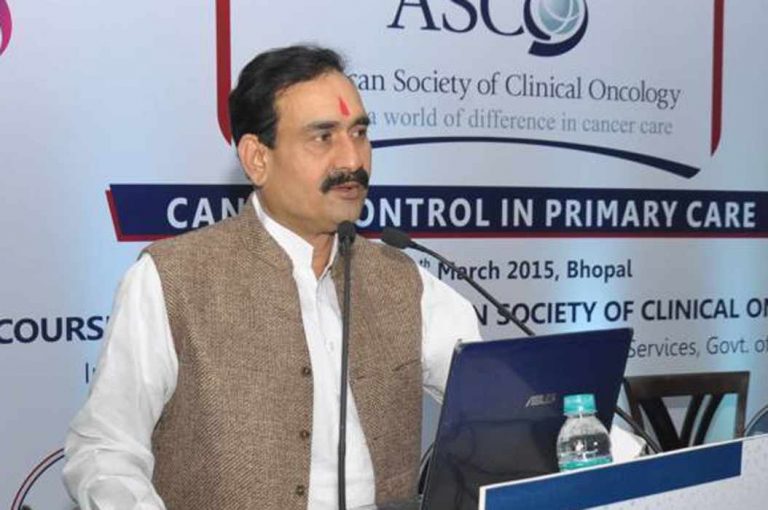 The Election Commission of India has not exactly earned encomiums on its performance in the last set of assembly elections across five states, and especially with its dud ‘EVM Challenge’, but it is regaining its shine.

On Saturday (June 24) it took the strong decision of not only disqualifying a Madhya Pradesh minister, but also of barring him from elections for three years, for non-disclosure of full financial details while filing for nomination. The minister had avoided full disclosure for the 2008 assembly elections. This resulted in corrupt practices.

Former Congress MLA Rajendra Bharti had complained in April 2009 that Narottam Mishra had not filed certain details in his election expenditure. This included payment for paid news too. The ECI had issued a notice in January 2013 wanting to know his response.

This ban means the minister will miss the next assembly elections, due around December 2018. That will be a loss for the ruling BJP.

Mishra, however, has been quoted as saying: “I didn’t give any money to the media. I haven’t got the order yet. Will move High Court.”

That is a long shot. Mishra had challenged the notice at the Gwalior High Court and managed to get a stay. However, the court later vacated the stay after considering the facts submitted by complainant’s counsel.

Mishra then approached the Supreme Court to stall the ECI proceedings but the top court rejected his appeal.