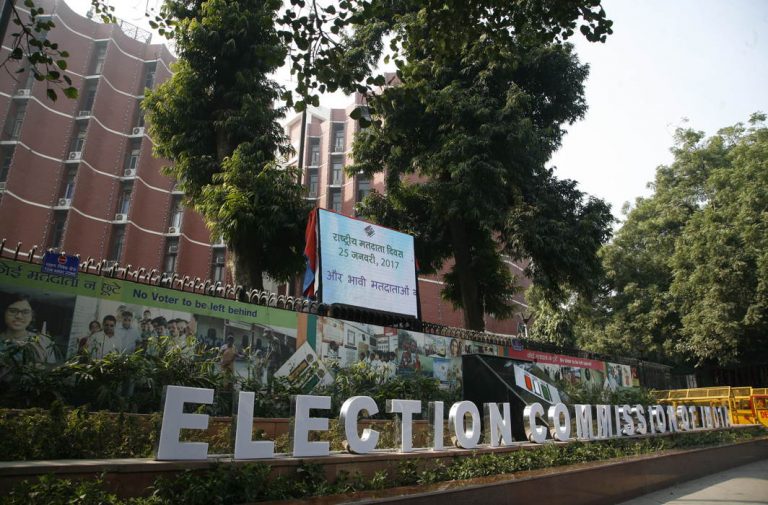 The Election Commission (EC) on Thursday announced that by-election (read the notification below) for two Rajya Sabha seats, one each from Uttar Pradesh and Bihar, will be held on October 16.

The elections were necessitated following the deaths of two senior advocates, both former ministers at the Centre. While the seat in Uttar Pradesh fell vacant in August following the death of Arun Jaitley, Finance Minister in the NDA-1. He was also a minister of state in the VP Singh government in 1989 as well as minister in the Vajpayee government from 1998 to 2004, the election for the lone seat in Bihar is due to the death earlier this month of noted lawyer Ram Jethmalani, who was a Rajya Sabha member from the Rashtriya Janata Dal (RJD). He too served as a minister in the VP Singh and Vajpayee governments.